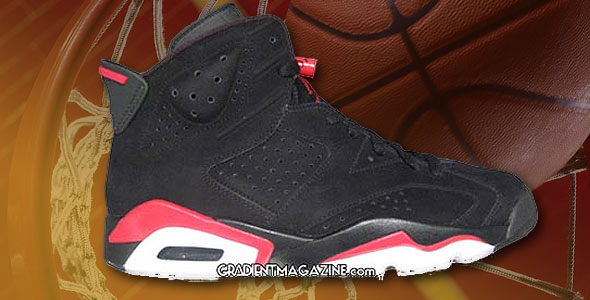 Gradient Magazine got a sneak peak at these and we just had to share for you sneakerheads. The Air Jordan VI (6) Infrared is scheduled to make it’s re-debut. Originally released in 1991, the Jordan VI caught on like wildfire by becoming the first shoe Michael Jordan wore to win an NBA championship. It became the shoe of choice for basketball and leisurely wear during the early 90’s. Nine years later Nike decided to retro the shoe and released it in the summer of 2000. This shoe has developed a cult following and is highly in demand by the sneaker community. 10 years after it’s retro release this shoe will be available in January 2010 for sneakerheads to purchase for $150. Shout out to Gradient Magazine for emailing us the pics. 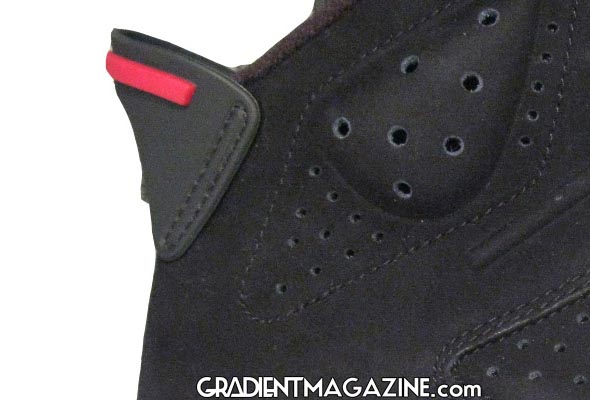 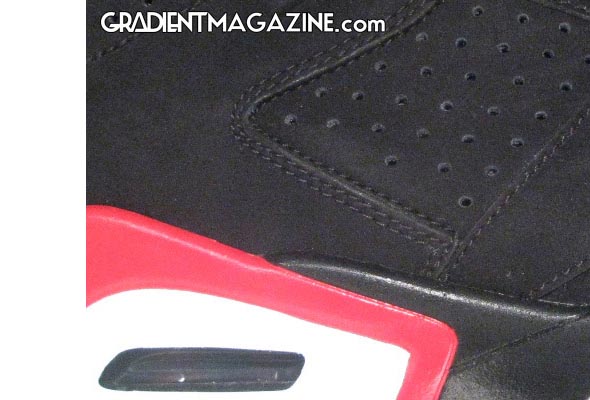 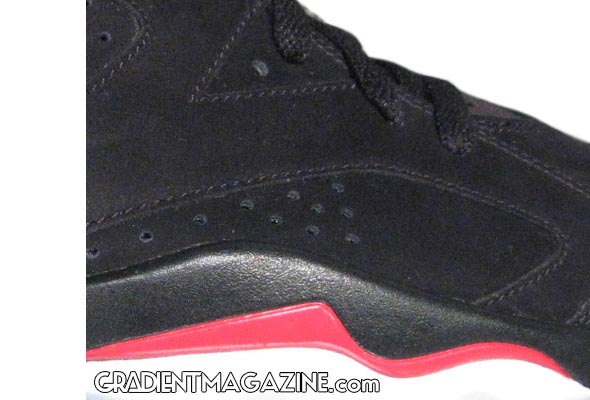