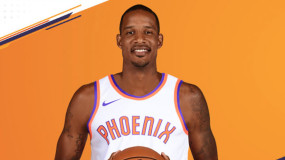 It looks like Trevor Ariza may not finish the season with the Phoenix Suns. According to the New York Times, teams are under the impression that Phoenix is open to listening to offers for the 33 year old forward. Ariza is not eligible to be traded until December 15th and is currently under contract with [...]

Rumor: Could Markelle Fultz be Open to a Trade? 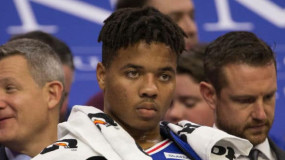 It looks like Markelle Fultz wants a fresh start and would prefer to be traded by the 76ers or does he? After months of speculation over Fultz’ questionable injury status, a report has come stating that he has been playing with a contusion on his wrist as well as his existing shoulder ailment. However, Fultz’s [...] 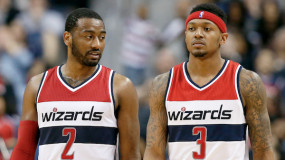 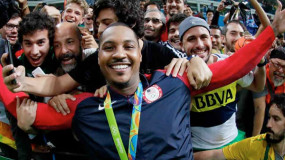 It appears Melo has caught the interest of the Puerto Rican Basketball Federation and current players such as J.J. Barea are trying to recruit him to the national team. “We tried a bunch to get him in the past, but of course nobody blamed him for playing for Team USA,” Barea told ESPN’s Adrian Wojnarowski. [...] 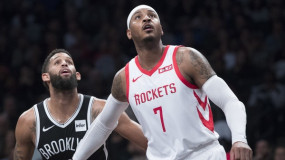 It remains to be seen where Carmelo Anthony will end up after he’s officially done with the Houston Rockets. It’s not even clear when he’ll actually be waived. But one thing’s for sure: His time in Houston is coming to an end. There are a lot of folks placing bets on where Anthony will land, [...] 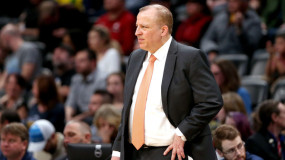 Could the Jimmy Butler saga ultimately end up costing Minnesota Timberwolves coach-president Tom Thibodeau, along with general manager Scott Layden, his job? It seems so. It might even be a given. From ESPN.com’s Adrian Wojnarowski: As Philadelphia ramps up its rise into contention, Minnesota is sorting through what’s left in Butler’s wake. Taylor considered firing [...] 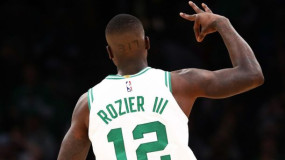 The Celtics are loaded. Their 8th through 10th player in their rotation would be fourth through sixth for at least the bottom third of the league. They may legitimately have three starting caliber point guards including highly sought after “Kyrie Lite” Terry Rozier. Rozier basically averaged 16 and 6 for the Celtics in Irving’s absence [...] 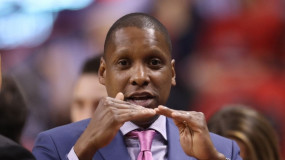 The Toronto Raptors already have Kawhi Leonard. Why not make it a double-feature and go for Jimmy Butler, too? Don’t think they haven’t thought about it, because according to The New York Times‘ Marc Stein, they absolutely have. Here’s what Stein wrote in his latest mailbag: Q: Why haven’t the Raptors been one of the teams [...]

Report: Kyle Korver Asked to Be Traded From Cavaliers Over Offseason 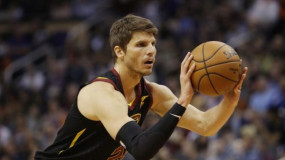 Everything is fine in Cleveland. LOL, just kidding. It’s not. Far from it. The Cavaliers have the worst record in basketball, there seems to be a disconnect between their roster and their intended direction, and the interim head coach, Larry Drew, refuses to accept that he is, in fact, the interim head coach. Amid all [...] 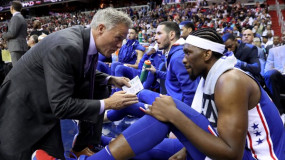 The Philadelphia 76ers apparently remain uninterested in trading for Jimmy Butler. Here’s Kyle Neubeck of Philly Voice:  Despite reports insisting the Sixers’ interest in Jimmy Butler has picked up, sources who spoke to PhillyVoice insist the team’s lukewarm stance on the Minnesota star has not changed despite Philadelphia’s tough start. . . Sources familiar with the [...]