LA Clippers’ Lou Williams Out With a Hamstring Injury

Anou Enright December 12, 2018 Blogs No Comments on LA Clippers’ Lou Williams Out With a Hamstring Injury 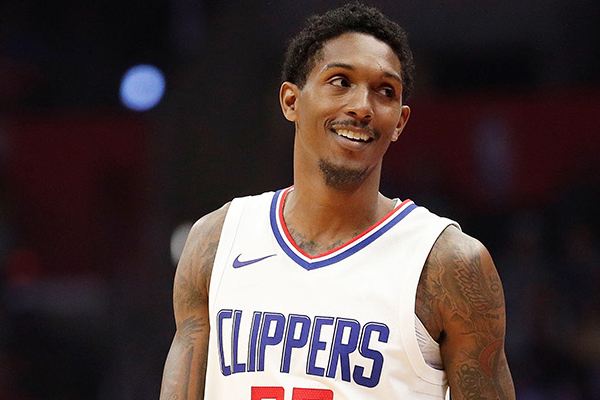 The Los Angeles Clippers could be without Lou Williams for a couple weeks after he injured his hamstring during Monday nights game against the Phoenix Suns.

“I don’t know. Honestly. They said it was not a bad hamstring, but I have never heard of a good one. I think when you hurt those things, those are really tough injuries.”

When asked who on the Clippers roster would replace Williams’ production, Rivers said:

The Clippers acquired Williams from the Houston Rockets as part of the Chris Paul trade last year. He is averaging 17.2 points and 4.5 assists off the bench in 25.2 minutes per game this season. Replacing him will not be easy.