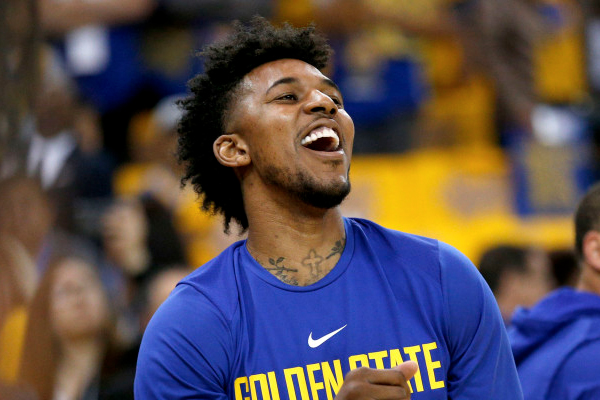 Young, a member of the Golden State Warriors, became a free agent at the end of the 2017-18 season. Now being part of the Nuggets, he will provide much needed depth for a Nuggets team suffering from numerous injuries. Gary Harris and Will Barton aren’t expected back for weeks, Isaiah Thomas has yet to make his team debut and Jamal Murray is also listed as questionable for tonight’s game against the Memphis Grizzlies.

The 11-year NBA veteran joins the team having averaged 11.4 points in his career.#MileHighBasketball https://t.co/NndQ5Gvsvu

Despite the injuries, the Nuggets have still gotten off to a 17-9 start this season and sit second in the Western Conference. As far as Young is concerned, he possesses tremendous value as a scorer off the bench. With 1,036 three pointers made in his career on a solid 37.6 percent efficiency, the Nuggets knew exactly what they were doing.