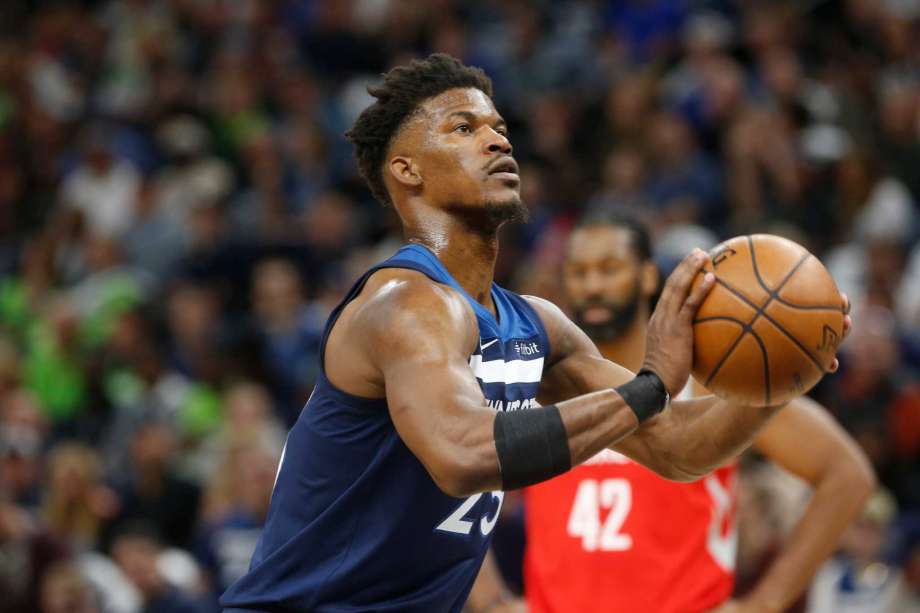 As the Jimmy Butler saga continues, plenty of, if not most, potential suitors remain skeptical about the Timberwolves’ stated desire to actually move him.

Consider this note from The Athletic’s Jon Krawczynski:

There has been widespread skepticism throughout the league that Tom Thibodeau truly does want to pull the trigger and send out one of his favorite players, with Sam Amick reporting that the Houston Rockets are in that group.

The Heat, Clippers, 76ers and Nets are among other teams to have expressed privately their misgivings about the Wolves’ intentions, league sources have said. But they also could have expected Minnesota to fold much more quickly on a deal given the circumstances.

There is something of a “Well, duh” element to this. Teams interested in Butler no doubt would have expected the Timberwolves to move him by now, perhaps for a return that falls substantively below market value. Coach-president Tom Thibodeau, after all, doesn’t have much leverage in negotiations beyond his own stubbornness and resolve.

But the Wolves are under no obligation to move Butler for just anyone or anything. That’s their prerogative. And if owner Glen Taylor is still giving Thibs the leeway to operate without fear of immediately losing his job, then the latter is right to hold out for better offers.

The real danger lies with Thibs’ overarching intentions. Looking for a godfather offer is one thing. Dragging this out in hopes it forces Butler to return and warm up to a future in Minnesota is another. Using other teams as pawns in that oddball game would run the risk of turning them off entirely until the Wolves cave on their asking price, which would in turn wind up biting Minnesota should Butler continue applying his own leverage in the coming weeks and months.