Anou Enright July 19, 2018 Blogs No Comments on Porter Jr Has Second Back Surgery 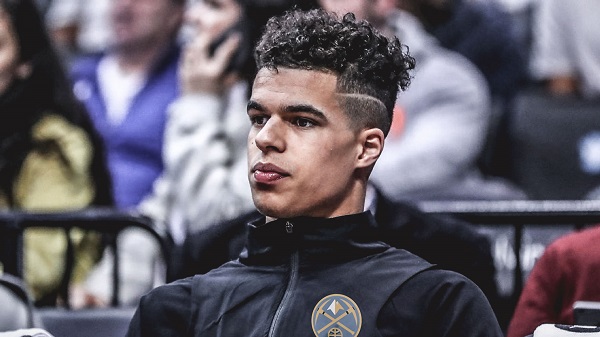 Michael Porter Jr. has one of the highest ceilings of any player drafted in the 2018 NBA Draft, despite being taken at No. 14 by the Denver Nuggets.

He slid on draft night because of concerns about the serious back injury he suffered that caused him to miss almost the entirety of his one college season at the University of Missouri.

F Michael Porter Jr., who slid to Denver at No. 14 in NBA Draft due to ongoing back issues, had another surgery last week. His camp believes latest procedure = breakthrough grasp of his herniated-disks problem. Not their plan to have him sit out 2018-19 season.

While it may not be his camp’s believe that he will sit out the season, when you consider the seriousness of two back surgeries in about 8 months and the Nuggets investment in him, I have a hard time believing he reaches the floor for the Nuggets this season.

Denver may have had a star fall to them in this year’s draft, but much like Ben Simmons and basically every other 76ers high profile rookie over the past half decade, we may have to wait a year to start to find out.