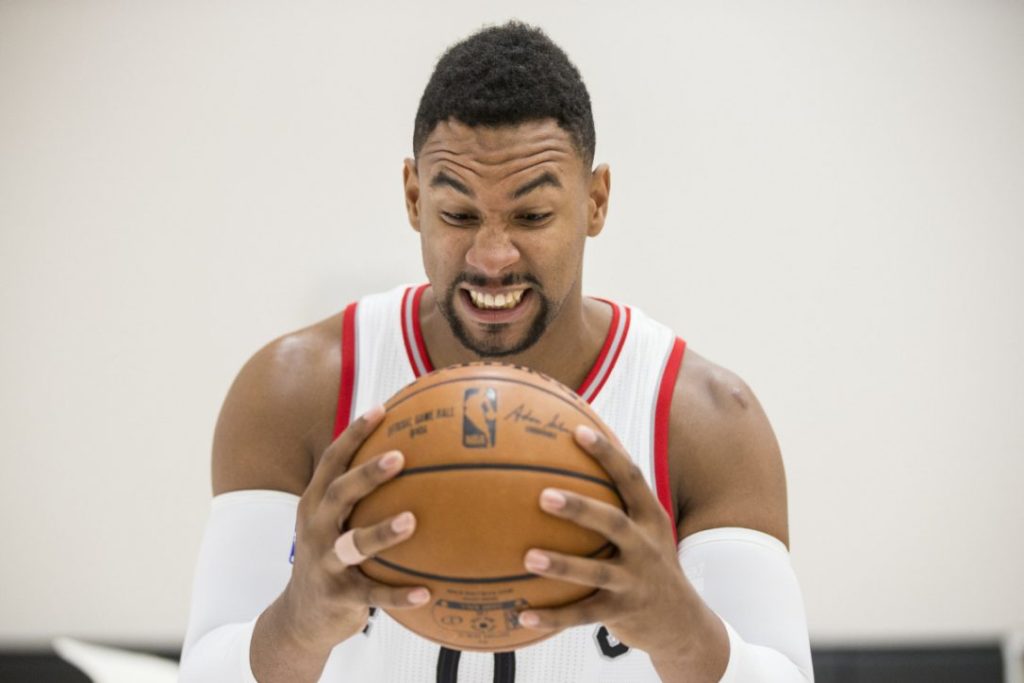 The Toronto Raptors just got a little thinner as center—which is a problem, considering they were pretty thin there to begin with.

Jared Sullinger, whom the Raptors essentially signed as a Bismack Biyombo replacement, is expected to miss a bunch of time after having foot surgery, per The Vertical’s Adrian Wojnarowski:

It’s not yet clear how much this will impact the Raptors’ season. Their hold on the second seed is under siege after the Boston Celtics signed Al Horford, and the gap between them and the rest of the Eastern Conference was never that wide.

Sullinger, in turn, was never the end-all solution to Biyombo’s absence. He supplanted much of his rebounding—and is a better shooter, in that he at least shoots outside the restricted area—but none of his shot-blocking. Head coach Dwane Casey was always going to have to experiment with Lucas Nogueira and rookie Jakob Poeltl behind Jonas Valanciunas. Sullinger’s availability just gave him more options.

With Sullinger gone, though, expect the Raptors to gravitate toward small-ball lineups when Valanciunas sits that slot Patrick Patterson at the 5 and DeMarre Carroll at the 4. The offensive potential of such a combination is infinite; the question is whether that group can survive on defense, particularly with DeMar DeRozan on the floor.

Of course, interior defense is the biggest question surrounding just about every possible Raptors lineup. Knowing that Sullinger was never the absolute resolution to Biyombo’s departure, and knowing that Biyombo wasn’t even a cure-all himself, this is a situation for which the Raptors are at least prepared to face, even if they cannot remedy it completely.