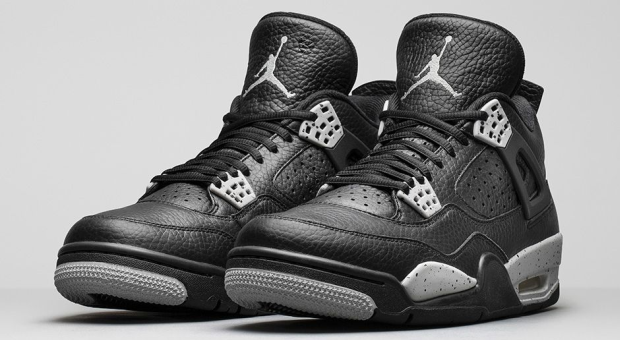 After getting some hands-on time with a few of the Remastered versions of different Air Jordans, it is more than fair to say the quality has been raised tremendously from previous Retro releases. This Jordan 4 colorway makes its first return to stores in over a decade.

Even though the Air Jordan IV (4) originally released in 1989, it took a decade later in 1999 for this classic colorway to come out for the first time. Featuring a high-quality black tumbled leather, the ‘Tech Grey’ Jordan 4 will defintely be called the “Jordan 4 Oreos” or something along those lines. Makes more sense to give the sneaker an actual nickname (especially since it has a good one already in the streets & tweets) instead of taking the easy way out by lifting the name from the only other visible color besides black. 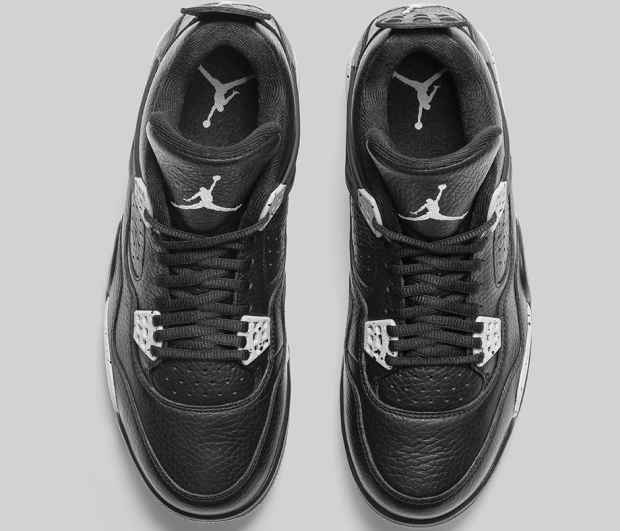 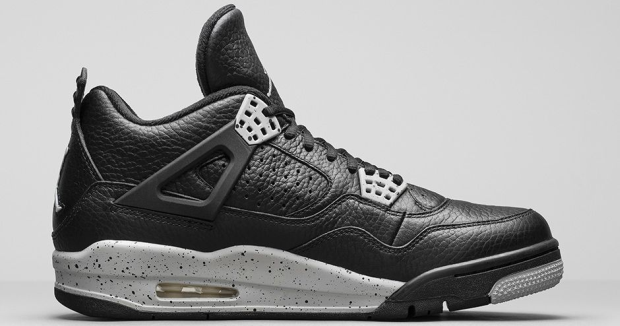 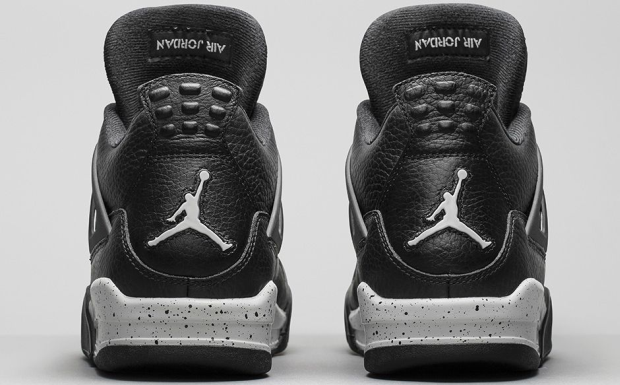