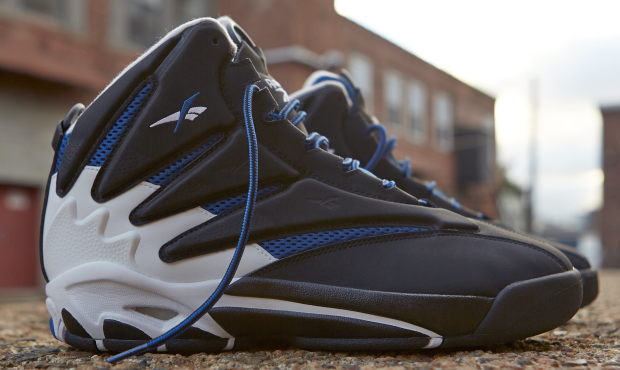 If Reebok had released The Blast several years later instead of in 1995, Nick Van Exel could have worn this new colorway while with the Dallas Mavericks.

Reebok brought The Blast back for its first Retro release in 2014 and started off with the OG two-toned colorway from 1995-96 NBA season season.

After experimenting with different color blocking and materials, it is good to see Reebok back to the winning formula of taking classic 1990s basketball sneaker silhouettes, and releasing them true-to-original as well as in new colors. This is a very solid one and worth picking up even if not worn right away. Trust me.

The Black/White/Blue colorway of The Blast by Reebok releases on Tuesday, November 25th for $120 on the Reebok webstore. 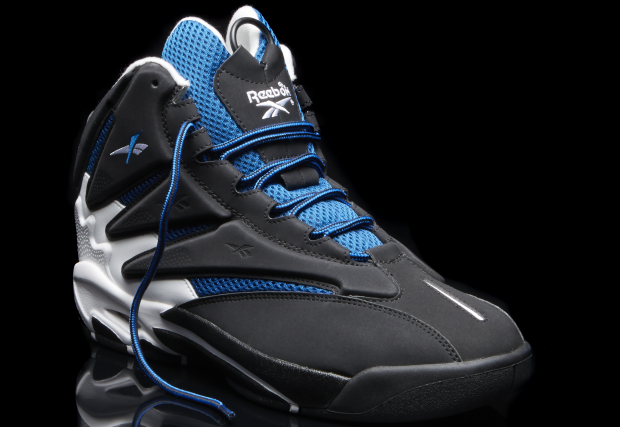 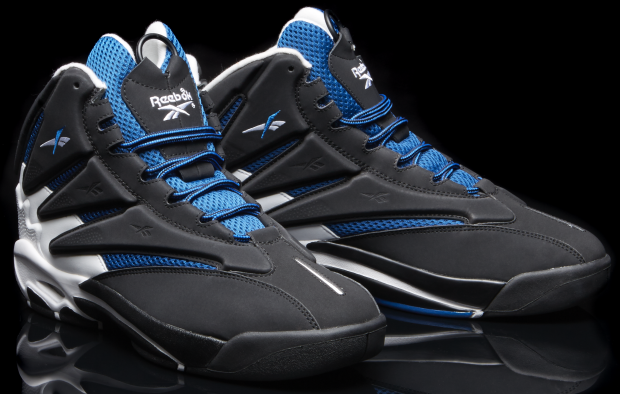