Information about this new ‘Photo Blue’ Jordan IX has been circulating the internet for some time now but very little is known about this other pair. At a quick glance it would be easy to say this is a re-release of the Flint Jordan IX that dropped ten years back in 2002 but if you take another look you see that the colors are reversed which makes it easy to give these the ‘Un-Flint’ nickname.

The Black/Photo Blue pair is rumored to drop in November with no word on the ‘Un-Flint’ pair but expect them to drop around the same time. These two new colorways are apart of a massive Jordan IX release this holiday season with another new pair inspired by the Johnny Kilroy ad campaign from Michael Jordan’s first retirement as well as the classic Cool Grey and Olive colorways hitting stores toward the latter half of 2012 as well. 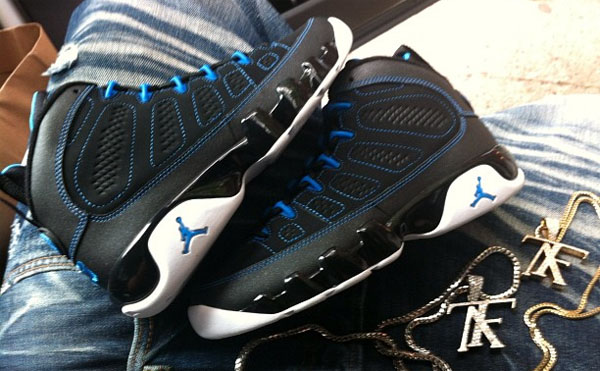 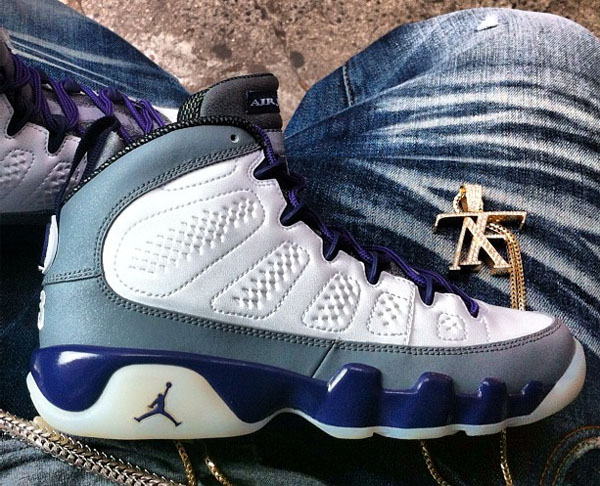