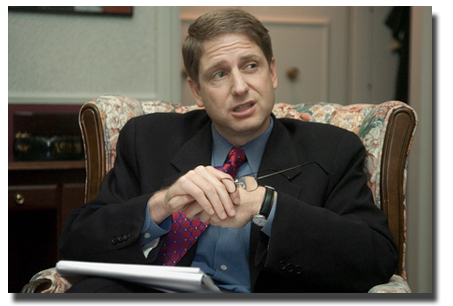 Well the apple doesn’t fall far from the tree in Chicago apparently….

{AP} – The Chicago Bulls have announced that the son of chairman Jerry Reinsdorf is the team’s president and chief operating officer.

In the newly created position, Michael Reinsdorf will oversee the business operations and report to his father.

Michael Reinsdorf has been involved in league matters with the Bulls since 2001 and has served as an NBA alternate governor for the last three years.

He is a founding partner for the International Facilities Group, a consulting company that specializes in the development of sports and entertainment facilities. He is also the chairman of the Washington National’s Double-A Harrisburg affiliate.