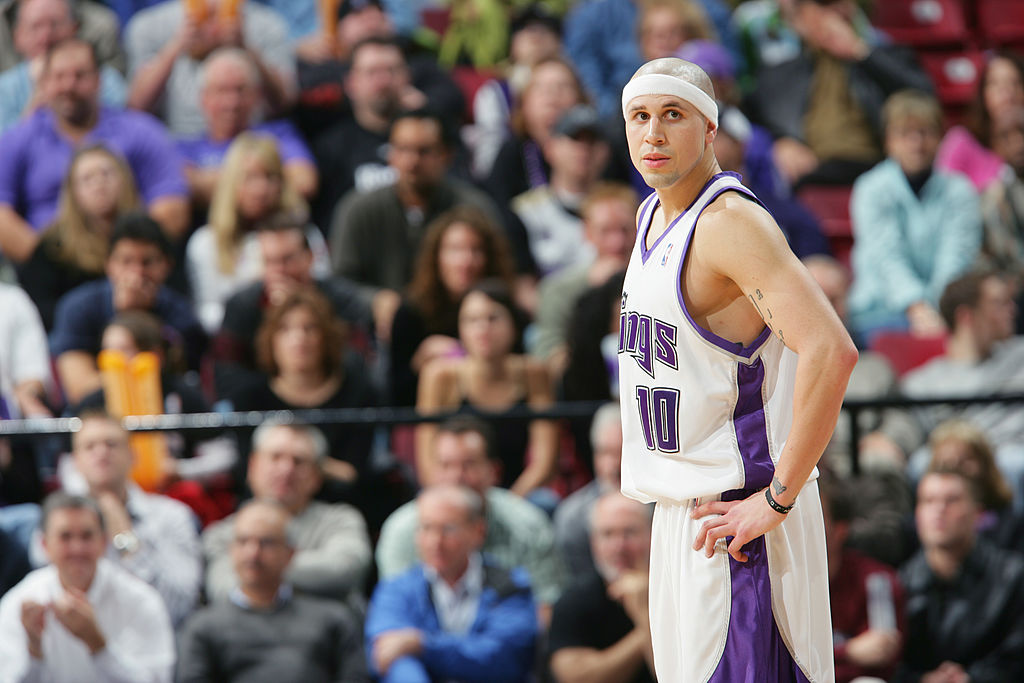 Basketball is the greatest game loved worldwide. It has even more fans than live bets online. Yet, not all of the basketball players are so well-known. These are the most underrated NBA players from the late 1990’s and early 2000’s.

Mike Bibby is one of the most underrated basketball players of all time. He consistently made a significant impact early on with the Vancouver Grizzlies and was the leading point guard on some really good Sacramento Kings lineups in the early 2000s.

In his best season in 2005/06 with Sacramento, Bibby helped the team make the playoffs, which is still the last time the Kings participated in the postseason.

Although Bibby never took part in the All-Star Game or won a title, his leadership qualities and enthusiasm were respected on any team he played on. He was a valuable player, from the Grizzlies to the Miami Heat, with whom he played in the 2011 NBA Finals.

Sacramento selected Stojakovic in the 1996 draft. Stojakovic made an immediate impact during the 1998/99 season after transferring from the Croatian championship. He was a three-time All-Star performer in the non-tough and challenging Western Conference, playing a major role in the Kings’ run to the playoffs in the early 2000s, including reaching the Western Conference Finals in 2002.

Stojakovic ended his career by winning a title with the Dallas Mavericks. He finished a thrilling run as one of the greatest tacklers among foreign players ever to play in the league.

One of the best pure scorers of the past decade and a half, Kevin Martin has been a consummate leader on every team he has represented, from the Sacramento Kings to the San Antonio Spurs. From 2006 to 2011, Martin averaged at least 20 points per game, reaching a high of 24.6 points in the 2008/09 season with the Kings.

At the peak of his career, Martin was performing at an outstanding level. Had he not fallen victim to injury, many believe Martin would have cemented his reputation as one of the best point guards of the past 20 years.

Michael Redd is another injury victim. He excelled for the Milwaukee Bucks during his 11-year tenure with the team. Many scouts did not expect the 43rd pick of the 200 draft, Redd, to be a valuable NBA player. Yet, the experts were quick to admit their mistake.

Redd failed to have much team success in Milwaukee. Injuries forced him to end his career at just 32. Yet, true fans will never forget Redd’s scoring performances and his impact on the game.

He is one of the most underrated players of the 2000s. Antawn Jamison has played for six different teams throughout his career. Most notably, he is known for his stints with the Golden State Warriors and Washington Wizards. In his third season in 2000/01, Jamison averaged 25 points and nine rebounds for the Warriors. He won best-sixth player honors in 2004 with the Dallas Mavericks, averaging 14 points and six rebounds while appearing in all 82 regular-season games.

After joining the Wizards in 2004, Jamison was paired with Gilbert Arenas. This duo could take Washington to the playoffs from 2005 to 2007, including the Eastern Conference semifinals in 2005. The two-time All-Star Game participant provided consistent and consistent productivity on the court for the Cleveland Cavaliers, Los Angeles Clippers and Lakers until his career ended after the 2013/14 season.