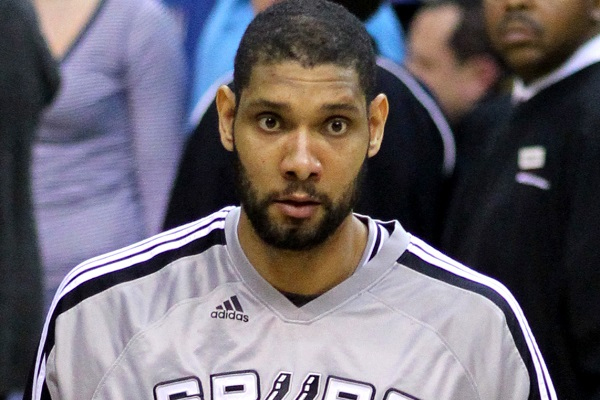 The San Antonio Spurs have added legendary big man Tim Duncan to Gregg Popovich’s staff as an assistant coach. He was around the Spurs practice facility a lot last season, helping out informally, but now it is formal.

“It is only fitting, that after I served loyally for 19 years as Tim Duncan’s assistant, that he returns the favor,” Popovich said.

The Spurs have faced uncommon instability over the three years since Duncan retired, but should still be competitive for a playoff spot in the deep West this season.

Along with Duncan’s hiring, the team promoted former basketball operations intern Will Hardy to assistant coach.