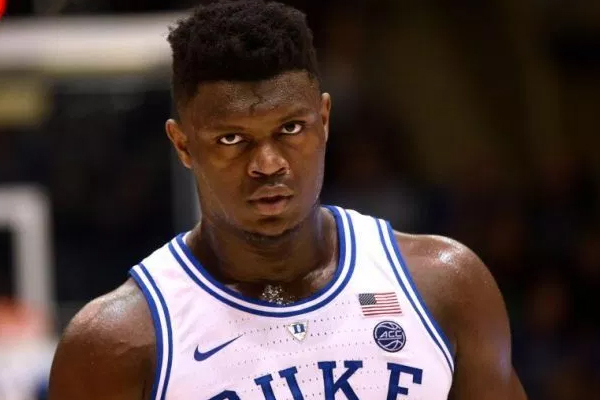 While everyone expects Duke freshman sensation Zion Williamson to declare for June’s NBA draft, he is not yet ready to make it official.

“I mean, it’s obviously a high chance that I’m obviously going to enter the draft,” Williamson said after Duke’s loss to Michigan State on Sunday. “I’m not going to make it official because it’s something I have to talk to my parents about.”