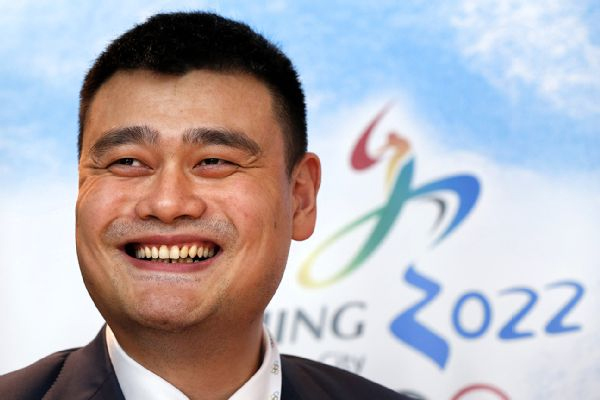 For those who believed the 2000 Summer Olympics were relatively drama free, you were wrong! According to
Kevin Garnett the United States men’s basketball team had a “million dollar bet” for whoever could dunk on center Yao Ming. The former Timberwolves star made the revelation during an interview with Yahoo Sports. IF you want to make other bets you should visit this website.

“First of all, people didn’t know, we had a bounty out on Yao Ming. The whole USA team had a bet. We had a million-dollar bet on who was going to be the first person to dunk on Yao Ming,” Garnett told Yahoo Canada Sports’ Alex Wong. “None of us did. We all tried to dunk on Yao, but he would block it or we would miss.”

USA Basketball faced China in their first match of group play, beating them and Yao Ming. A week later, they wrapped the round-robin portion of the tournament with a win over France, capped by Vince Carter’s legendary dunk over French center Frederic Weis.

Garnett, who was on the court with Carter during his dunk over Weis, initially forgot about the terms of the team’s bet, believing his teammate had claimed the so-called bounty. You may want to head to energy casino if you want to make other types of bets.

Unfortunately all Carter won was the definitive posterizing dunk of a generation. It was one of the truly defining moments in dunking history. As for dunking over Yao Ming, it didn’t happen so Carter didn’t get the payout.