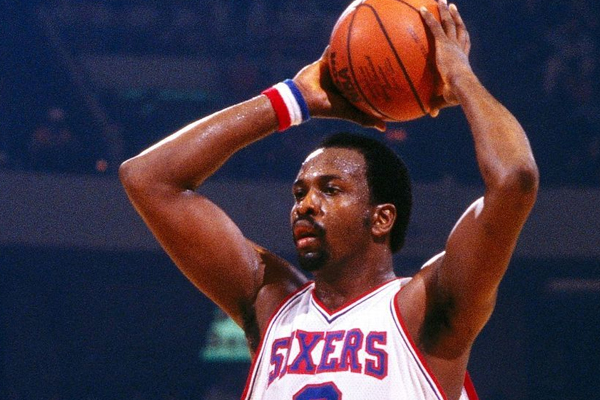 The 76ers will be honoring late Hall of Famer Moses Malone during their matchup against the Denver Nuggets on February 8th.

Not only will Moses Malone’s jersey be retired during a special halftime ceremony, but a statue will also be unveiled on the “76ers Legends Walk.” All fans in attendance at the 76ers-Nuggets game will receive a limited-edition Mitchell & Ness Moses Malone T-shirt.

“He was such a pivotal force in the 76ers’ championship run in 1983, where he earned both NBA MVP and NBA Finals MVP honors,” said 76ers president of business operations Chris Heck. “He is an NBA icon, a 76ers all-time great and we’re thrilled to be able to celebrate his accomplishments by retiring his number and unveiling his sculpture on ’76ers Legends Walk’ in February. Our fans deserve to have this special moment to honor and recognize a player who paved the way for so many future 76ers.”