Nate Robinson to Play in Israel

Anou Enright March 15, 2016 Rumors No Comments on Nate Robinson to Play in Israel 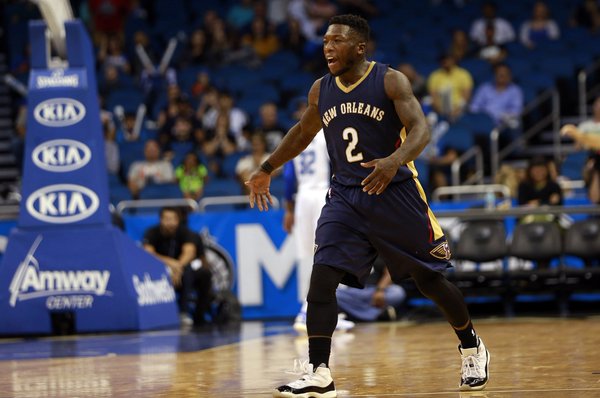 Nate Robinson’s shelf life in the NBA has apparently run its course. He has been a free agent this year, looking for a team and recently made strides towards trying out for an NFL team, given his collegiate football experience. But it doesn’t look like he’ll be playing in the NFL anytime soon, as he’s not done ballin’.

The 31-year-old this week has agreed to play ball overseas in Israel.

There was a time when guys would just retire after failing to find an NBA home. It’s good to see that guys aren’t giving up on the love for the game. Look for Nate to be a monster overseas. The guy is crazy athletic and was always a spark plug in the NBA…