Hibbert, Young & Hickson Are On The Block 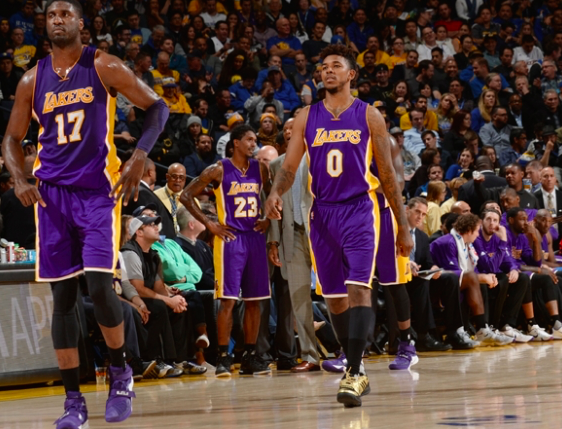 According to recent reports from Steve Kyler of Yahoo Sports and Marc Stein of ESPN, the Lakers and Nuggets are actively trying to shop Roy Hibbert and J.J. Hickson.

Roy Hibbert waived some of his trade kicker to land in LA… I was told Lakers trying to find him a playoff team. https://t.co/f0ulO2TqJB

Nick Young is on the block as well according to Kyler.

Hibbert is in the final year of a four year contract and is making $15.5 million. He could be a nice expiring contract for a team if the Lakers are willing to take on longer term contract.

None of these guys are seen as having much value among NBA circles and GM’s right now, but all it takes is one team to think their contract or talents is worth dealing for.