JBL Audio tapped the Harman store on Madison Ave to be the venue for the release party of Damian Lillard’s first music video.

Under the ‘Dame Dolla’ moniker, Lillard debuted the visual for his ‘Bigger Than Us’ song. A lot of socially-conscious bars are spit over what sounds to be a crafted flow; showing that rapping isn’t a new thing to Damian. The combination of the lyrics and visual makes for some very timely content, especially in the current climate of this country.

Hosted by on-air personality Ms Info and with DJ Wonder providing the tunes, the atmosphere inside of the Harman on Madison Ave in NYC made for a good time. With a game in Brooklyn against the Nets tonight, a lot of the Portland Trailblazer team was in attendance to show their support for the ‘Bigger Than Us’ video premiere. Oakland native & famed music personality Sway Calloway was often seen deep in conversation with Lillard throughout the night..wonder what music gems he was dropping on Dame Dolla.

An agreement with the league has been made for the Dame Dolla – Bigger Than Us official music video to debut during NBA on TNT pre-show on Monday. 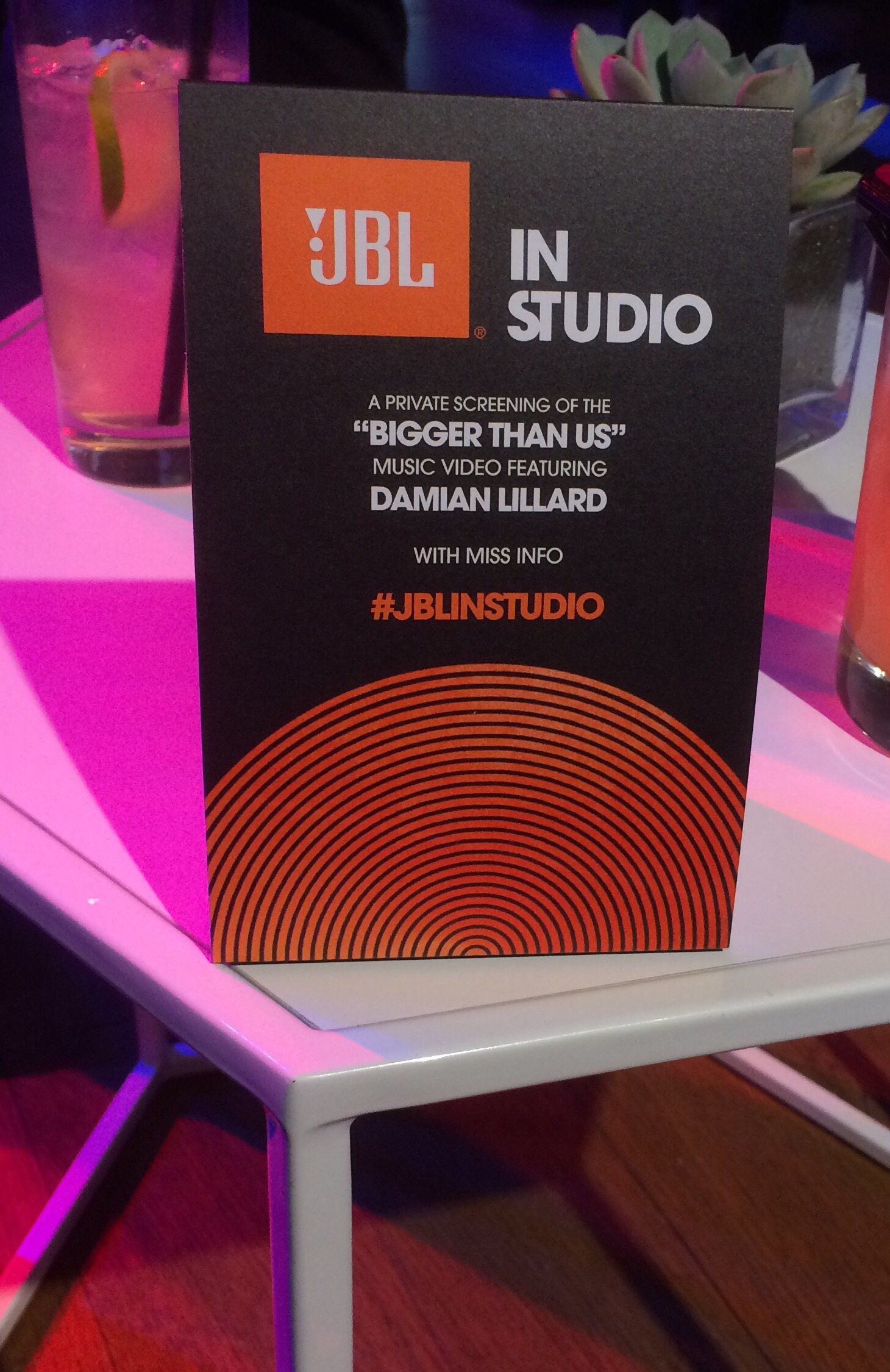 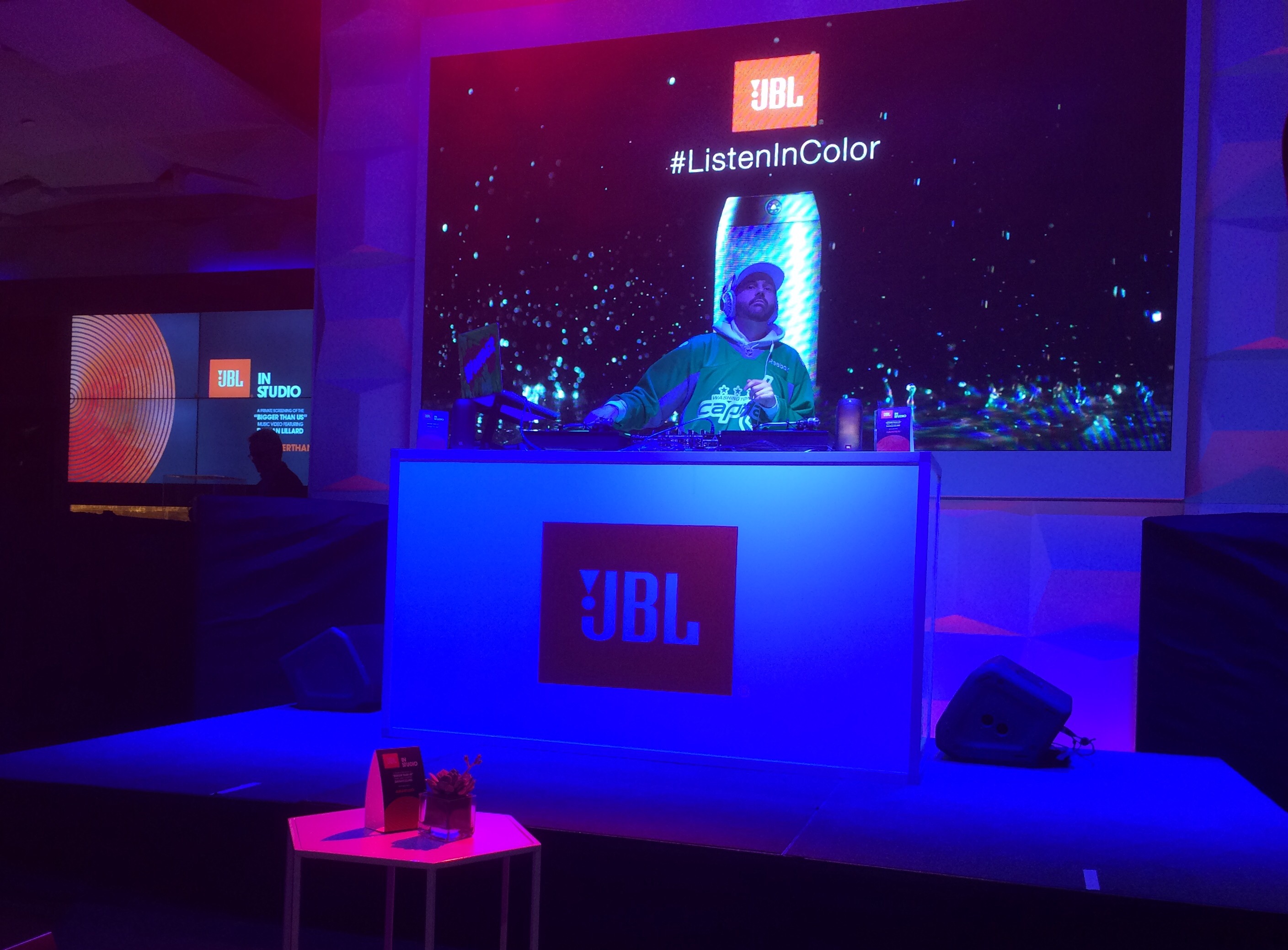 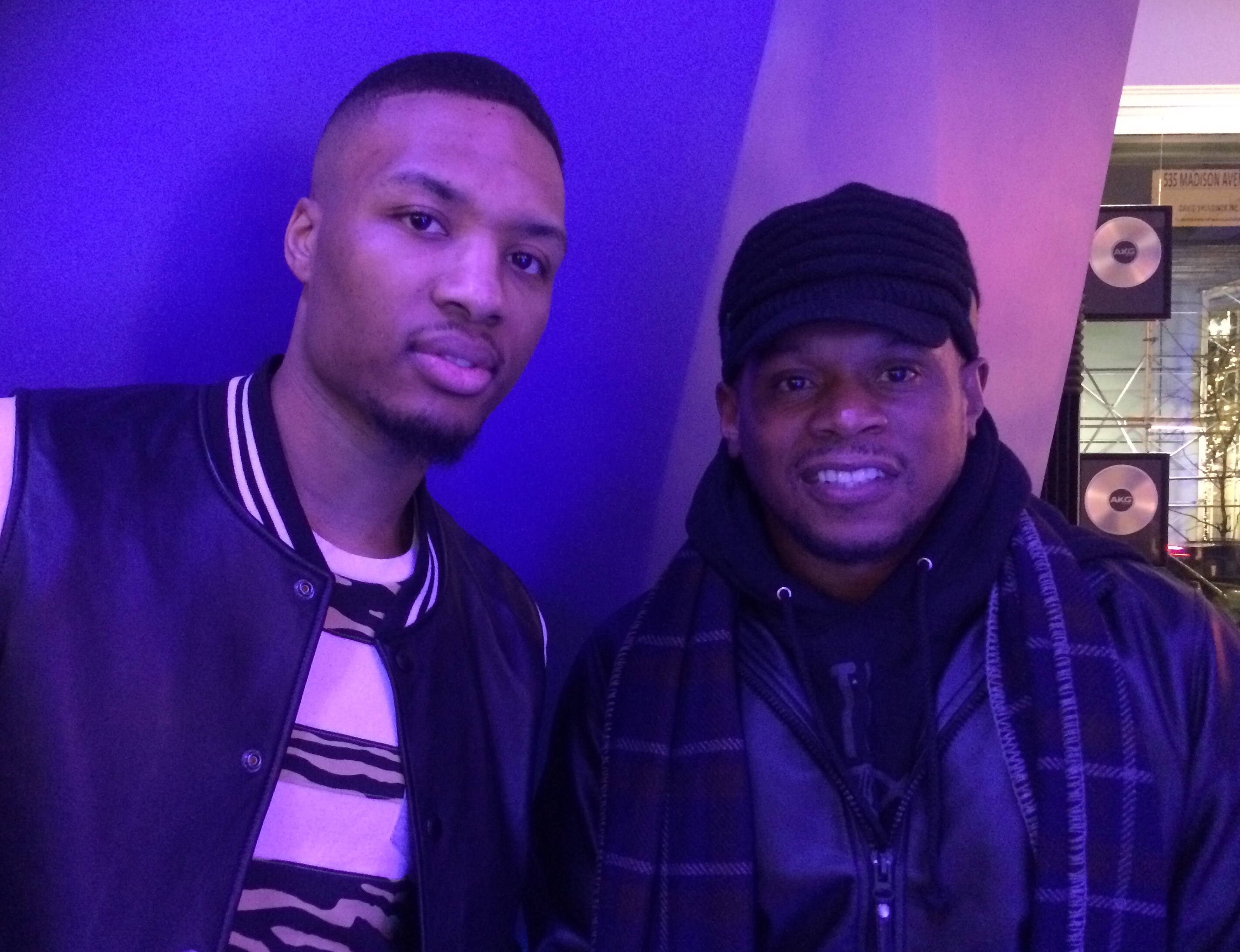