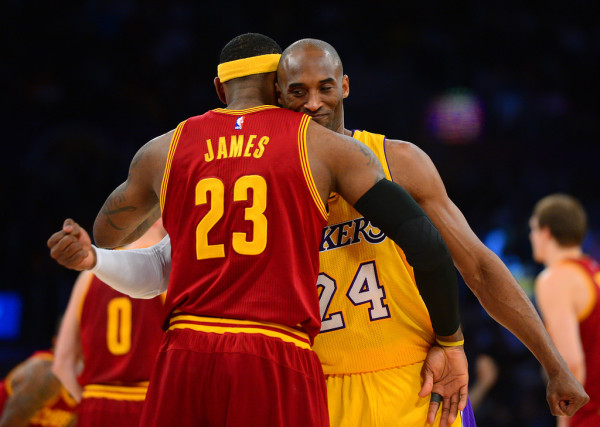 Strap up, y’all. Gilbert Arenas has something to say about Kobe Bryant and LeBron James.

Arenas posted a photo of James on Instagram Wednesday night accompanied with a lengthy caption. Why? I’m not entirely sure. But it happened. 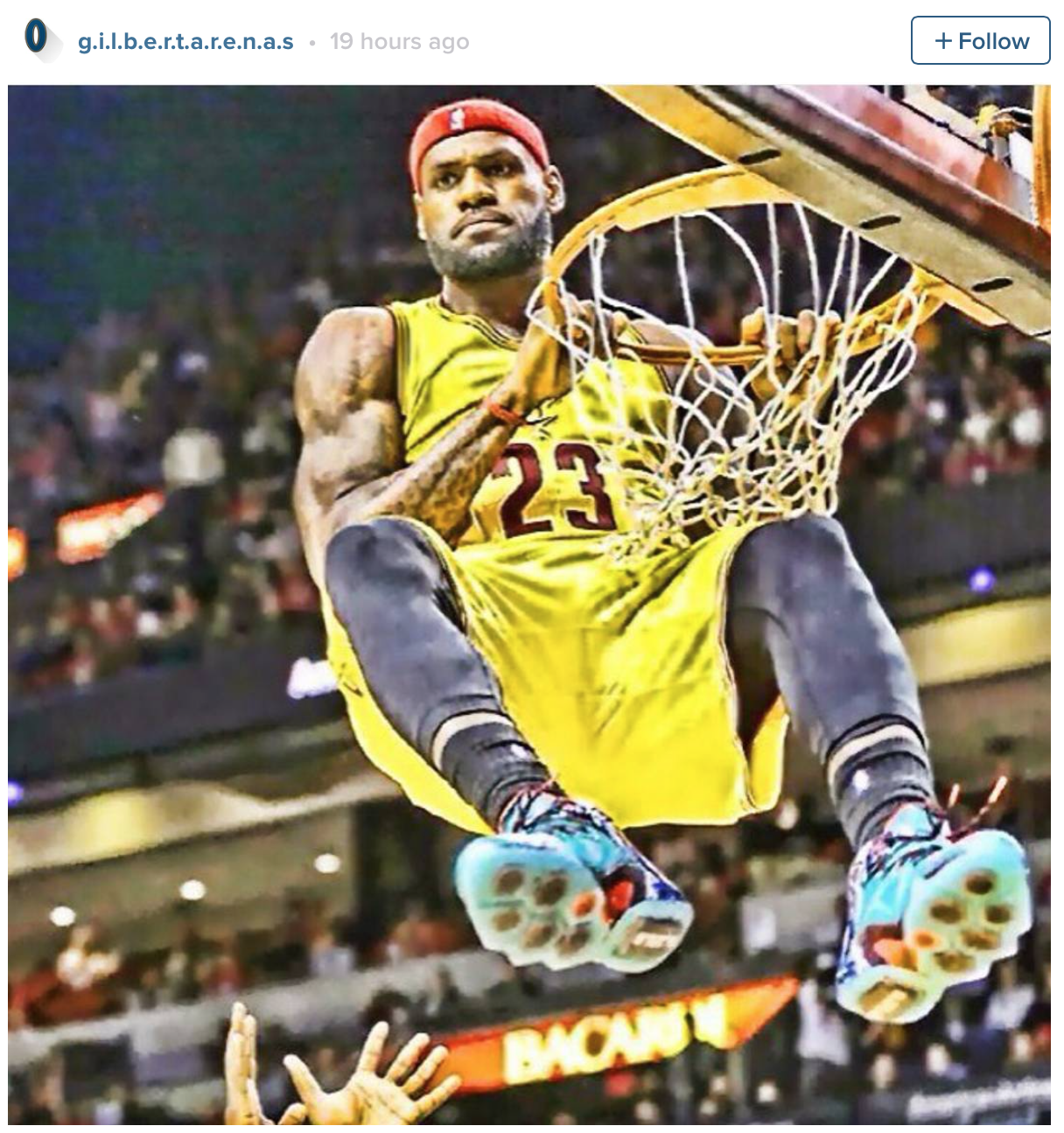 KINGJAMES…..this person comes around once in a blue moon…a man whos so physically gifted he could walk into any sport and be a HOF’ER off his natural (God given ability) last person who was this gifted in sports might have been #BOJackson…LET’S take away EVERY STAT and start from scratch..#NATURAL gifts…6-8..275..44 inch vert…once at top speed can’t be stopped…vision like magic johnson..a natural #LEFTY who plays basketball as a righty….him stepping on a nba floor with no effort stats are 25 6 7…now his WEAKNESSES he had to work on to be the G.O.A.T…James is more like a train then a cheetah in movement.. his first 2 steps aren’t very powerful so this hurt him on iso’s and the ability to blow pass players from standstill position…hints why he’s at the point he needs to be moving at all time so when he decides to attack he’s already in full motion…he doesnt change direction well becuz he doesn’t bend much he plays str8 up and down like #jkidd did which limits him from cross overs and spinning…James isn’t a #1 option..and yes I (didn’t stutter) he lacks #selfishness so he will always need a go to guy like wade was or kyrie.. he lacks what jordan and kobe were..great 1 on 1 players… he needs a pure scorer beside him so he can carry the TEAM load…he gets bashed alot by media becuz he doesn’t take over like #MJ or #KB but #LBJ is MAGIC with Jordan like athleticism..so he walks into stats without trying and when forced he will give u 41 12 8…the finals was the first time in his career he was physically pushed to the limit becuz he had no one to defur to…when players like magic,Barkley and analysis bash him I cringe…like u ppl have no idea what he could do if he had (1) season just 1 selfish season like kobe did in 2005-06 he will avg 40+ 11 9 and no one could do s–t about it…it’s sad the world won’t get to see Who I’m talking about becuz his legacy is built on winning…if u doubt what I’m saying..look at every game he was pissed off and was challenged….this man could be the second best 3rd for sure player to ever play when it’s all said and done around 2020+and he didn’t even tap into his ability to be GREATEST..

So, you know, holy shit.

Now, when Arenas says James isn’t a No. 1 option, he doesn’t really mean it. He’s more saying that James is a playmaker first—an oversized point guard so to speak.

What’s really intriguing is the 2005-06 Kobe reference. How many points would LeBron average if he played like the Kobe of that season? It’s a good question, one with no definitive answer.

We can, however, use LeBron’s performance last season to give us a rough idea.

LeBron, again not including points from the free-throw line, averaged 1.06 points per shot last season. Give him 27.2 shots per game, and he’s at 28.8 points—again, just off shot attempts from the field. He would be pretty hard-pressed to reach 40 points per game, even with his efficiency. Maybe if you take into account free throws, he would get there. He averaged 1.4 points per shot overall last season. Give him 27.2 shots ever night, and that’s 38.1 points.

One of the best ever.