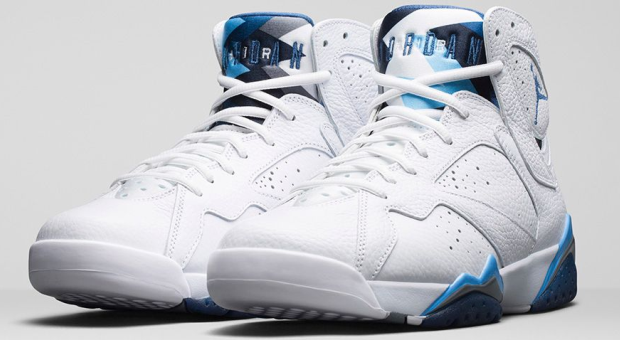 2015 is the year Air Jordan Retros will be constructed from higher-quality materials than in past years as part of the Jordan Brand Remastered collection, and the French Blue colorway of the Jordan 7 is up next.

Originally released in 2002, the Jordan VII ‘French Blue’ also adds popular Jordan Brand colors like Flint Grey and University Blue (dispelling the rumor that JB is no longer allowed to use that hue of blue on releases).

Aside from the upper being constructed from a single piece, one of my favorite features is the Jumpman branding on the wing of the left sneaker being backwards. This way it looks like original Air Jordan releases that depicted Michael Jordan’s logo facing the front of the shoe. Minor to some; a deal breaker for Jordan purists.

This remastered edition of the ‘French Blue’ Air Jordan VII (7) releases on Saturday, January 24th for $190. 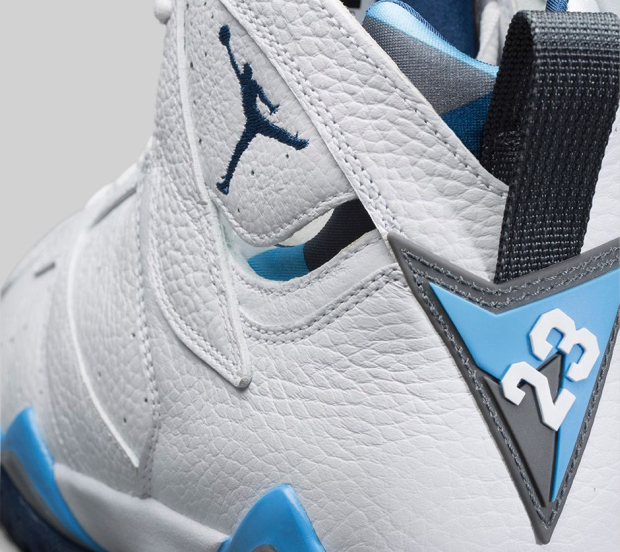 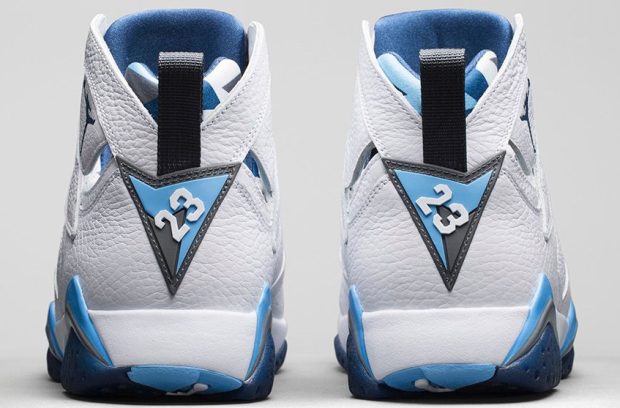 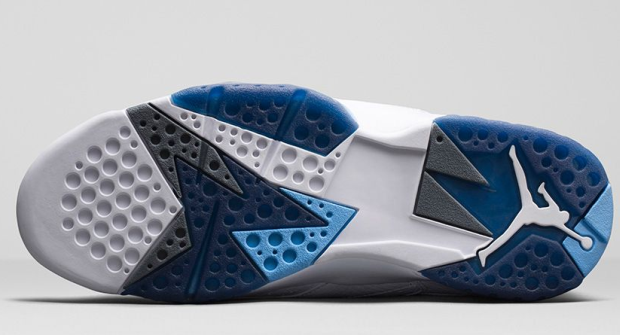