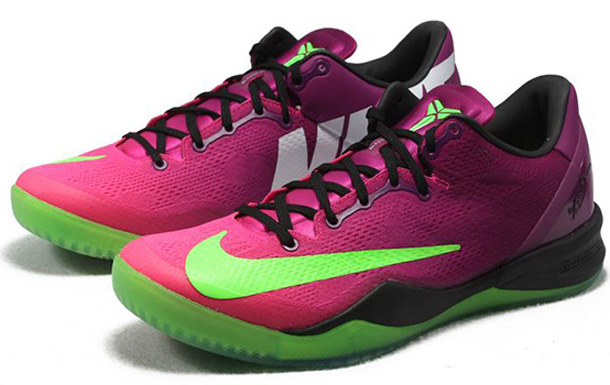 Just because Kobe Bryant is injured does not mean there won’t be any more pairs of the Nike Kobe 8 System to look forward to this year.

Inspired by the Nike Mercurial Vapor IX (soccer to us, football to the rest of the world) cleat, the ‘Mambacurial’ Kobe 8 takes the Fireberry colorway straight from the soccer boot and applies it to the Engineered Mesh upper of the latest Kobe Bryant sneaker. All visible details like the huge Swoosh branding equally large NIKE tag can be seen throughout the sneaker.

Those not familiar with the Nike Mercurial cleat just know that it is so popular that fake versions are as readily available as ‘Spongebob’ Jordan Dub-Zeros or Air Force Ones with multiple see-thru panels.

No official word on a release date yet but keep in mind that previous Kobe sneakers that have been inspired by soccer have been released only in Europe. 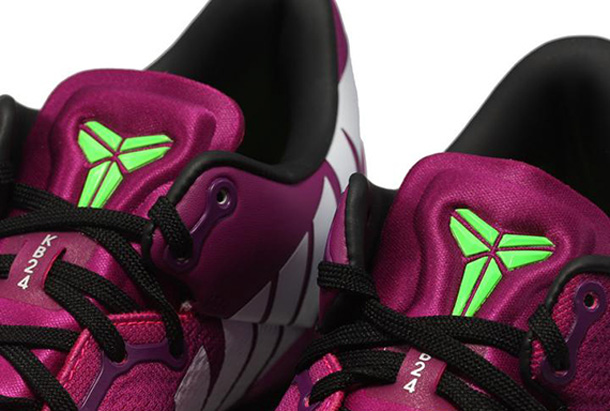 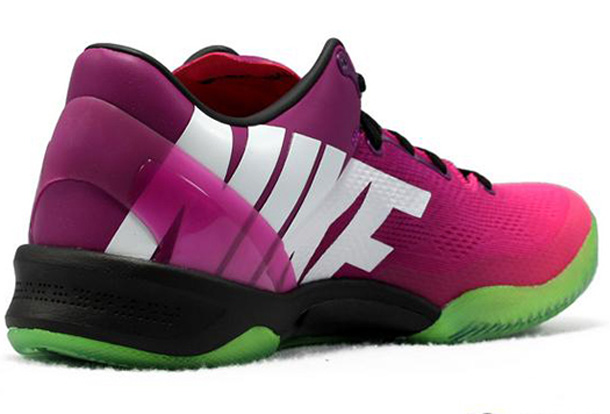 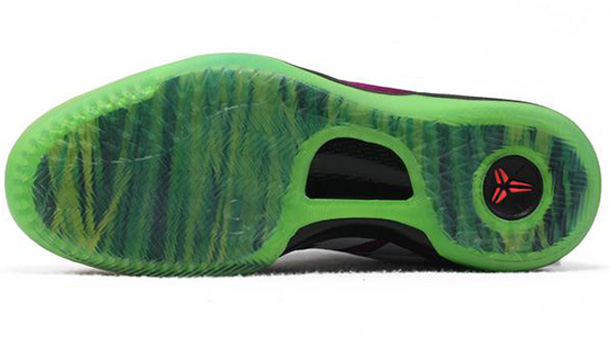 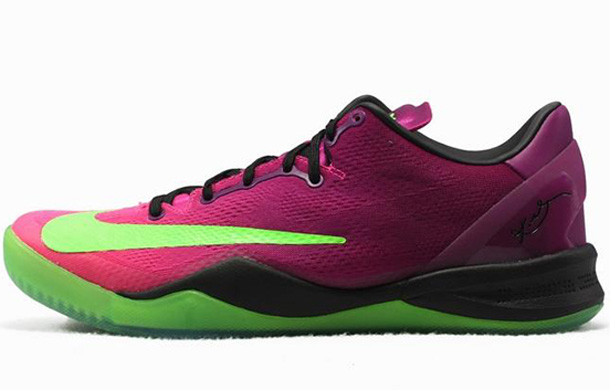