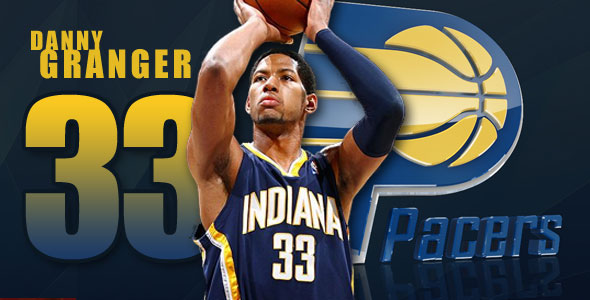 Dr. Anklesnap – “Today we were given an opportunity to interview NBA star player, Danny Granger of the Indiana Pacers by phone. Our new columnist Michael Pina was kind enough to conduct the interview on behalf of The Hoop Doctors. The two talked about everything from his future with the Pacers, to the drafting of Tyler Hansbrough, to Granger’s racoon story from twitter, to the passing of Michael Jackson. Don’t miss this great interview with Danny Granger brought to you by The Hoop Doctors.“