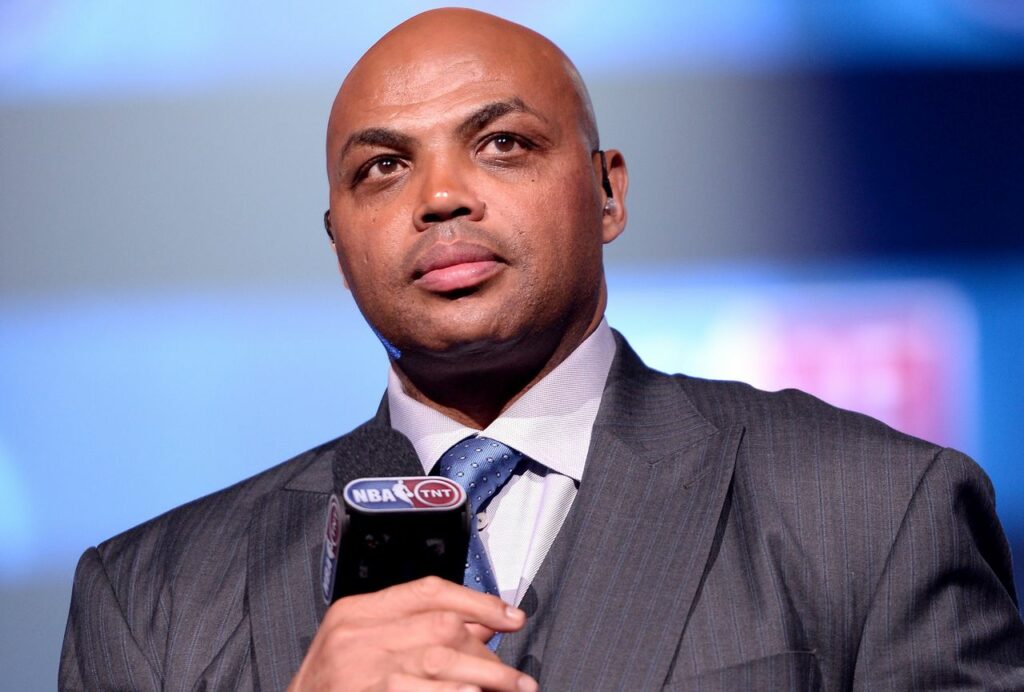 Becoming a pro in any sport is something that many dream about but few achieve. To attain that goal and actually play in the NBA represents the fulfillment of every sport-crazy kid’s ambitions. But even the most successful careers are fleeting, and the average NBA player finds himself retired at 35.

Unless you’re one of the Magic Johnson’s of this world, those 10 or so years in the NBA are unlikely to set you up for the rest of your life. That can present a prospect that is every bit as exciting – and potentially terrifying – as getting into the NBA in the first place. Here, we take a look at three former NBA stars and the wide range of career paths taken to success after hanging up their boots.

In the early 90s, Derrick Coleman was hailed the next Karl Malone, and it’s fair to say the basketball world found it hard to forgive him for not quite achieving his potential. Partly that was down to injuries, but question marks always hung in the air over his level of commitment.

Coleman retired a wealthy man and tried his luck in several hospitality businesses before finding his true vocation. When the Flint water crisis hit, Coleman decided to spend each day driving the 65 miles from Detroit with daily supplies of fresh drinking water. He says putting everyday people first has helped put his troubles behind him.

The fact that Barkley never won an NBA championship is one of those strange peculiarities of sport. He was undoubtedly one of the most versatile players of the 80s and 90s. When he retired, he was only the fourth player in NBA history to record 20,000 points, 10,000 rebounds, and 4,000 assists.

He has proved as much a master in his second career as a basketball analyst. Now plenty of retired players go on to media careers, but few have the skills to stand out. Barkley’s deep understanding of the game makes him a voice worth listening to if you like to bet on basketball or just if you enjoy an intelligent and insightful analysis of what’s happening on and off the court.

One of only six Chinese players to ever play in the NBA, 7’6” Yao Ming is one of China’s best known and most recognizable athletes. When he retired in 2010, he could easily have taken the Magic Johnson approach and lived very comfortably off endorsement deals. But Ming wanted to do more.

In 2012, he started work on a documentary about the plight of white rhinos. This was followed up by more film work on the same conservation theme, including an active role in The End of the World, the critically acclaimed Animal Planet documentary about elephant and rhino poaching in Africa. Ming has been outspoken in criticizing certain practices in his home country, practices he describes as outdated and at odds with the natural world. It is a courageous stance to take, and proves Yao Ming has a large presence in every sense.

As you can see from these three former stars, just because your NBA career ends, life is too long to sit back on your past achievements in the NBA. Most NBA players retire in their 30’s. NBA players have so much life to live they need to look to these three for inspiration in their retirement plans.