admin September 14, 2020 Rumors 1 Comment on Upcoming NBA Season Will Not Start Before Christmas 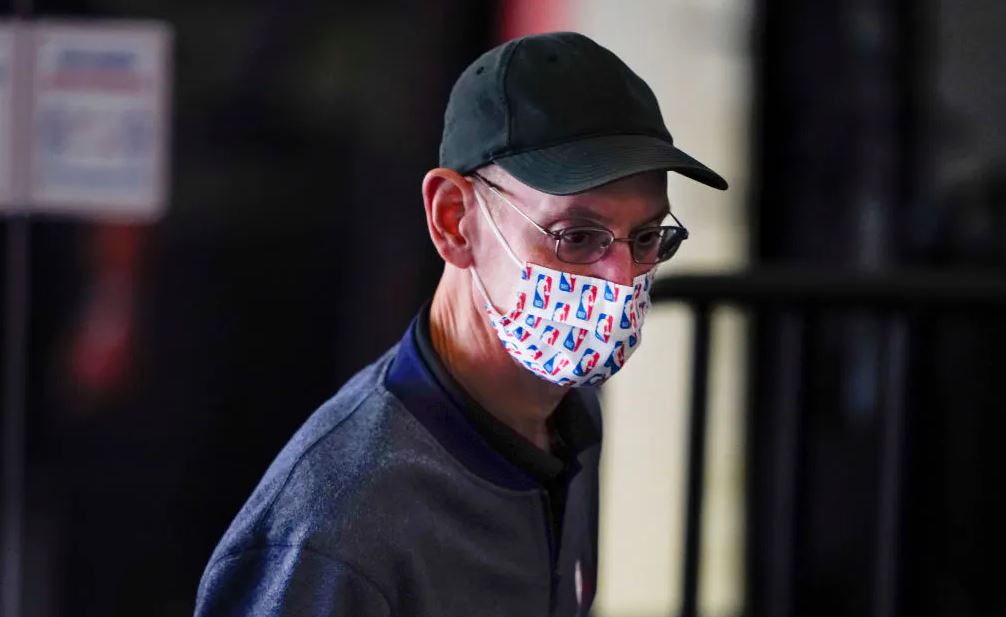 The 2019/2020 season is still going strong and it will likely last until mid-October as the final game of the season is scheduled for October 13. Hopefully, there will not be any additional delays in the ongoing playoffs as the latest scheduled date for the NBA finals to start is on September 30. However, the upcoming season 2020/2021 has been pushed back once more and it won’t begin before Christmas Day — December 25.

The current situation has led to several important dates to be pushed back a few times, which resulted in the delayed start of next season. Other important events that have been delayed include the NBA Draft and the start of the free agency. Both events will start in mid-October, most likely after the 2019/2020 finals. Having said that, the Draft might be pushed back even further — to November, according to some sources. Overall, no specific dates have been chosen for either of the events.

Other Delays Are Possible

Not many were surprised by the delay as fans anticipated an even later start, possibly in 2021. Many are hoping that the late start hints at the possibility of bringing fans back into the arenas, but no official statements have been made regarding that. This information comes after the August interview with NBA commissioner Adam Silver, where he stated that their primary goal is to bring audiences back.

Of course, there have been disagreements about the way the season should proceed. As the majority of money is coming in from ticket sales, and merch sales have decreased in the last few months, some team owners are urging for the 2020/2021 season to be delayed until February of next year or even later so fans could attend the games. The lack of ticket-sales revenue has led to substantial losses for the NBA.

However, another delay could complicate things even further as scheduling conflicts arise. The Tokyo Olympic Games are scheduled for July 2021 and a lot of NBA players are expected to join the national basketball team. Let’s not forget about the 2021/2022 season that is scheduled to start immediately afterward.

More Changes to Come With the New Season

As these and other reports appear, it’s becoming more apparent that there’s a period of uncertainty ahead, regarding the upcoming NBA season. It’s unclear where, when, and how the next season will be organized. The League is not excluding the possibility of the season being played in multiple locations around the USA. 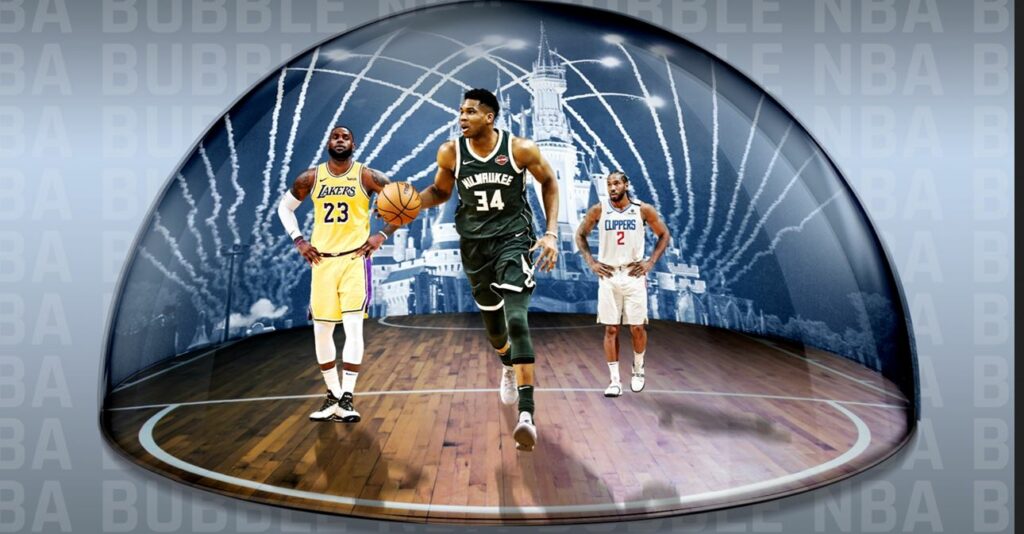 The same goes for bubble games — we have to wait and see whether the Orlando experience will be applied to the next season as the current basketball playoffs are played in a bubble in Orlando, Florida. The bubble experience, as the name suggests, will determine whether the fans will be able to attend future games.

Regardless, the next season will bring a lot of excitement as we will witness the comeback of the WIzard’s point guard John Wall. As Kevin Durant is starting for the Nets, the fans are eager to see how the season will play out for the Brooklyn-based team.

As we’ve previously mentioned, both players and the fans are probably going to have to wait until November for the next season’s draft picks. The Board of Governors will discuss and finalize the date of the Draft during the week and we’ll soon have a more precise date.

A further push of the Draft would leave more time for the NBA and NBPA to discuss and negotiate the salary cap numbers for the upcoming 2020/2021 season. Without those figures, it would be challenging to conduct any trades around the draft.

The August draft lottery brought the first pick to the Minnesota Timberwolves, while the second pick went to the Golden State Warriors. Consequently, Anthony Edwards is the first on the list for both teams as the young Georgia native has shown immense potential as the shooting guard for the Georgia Bulldogs.

The Charlotte Hornets, Chicago Bulls, and Cleveland Cavaliers have the next three picks in the Draft and their eyes set on high-quality players like James Wiseman, Deni Avdija, LaMelo Ball, and Isaac Okoro.