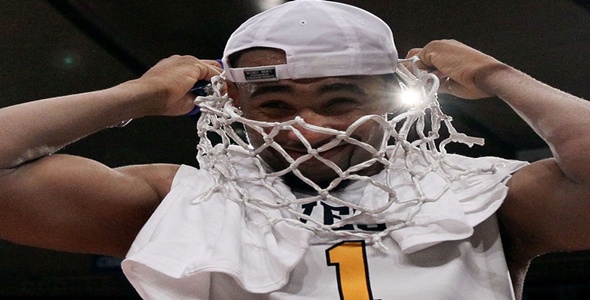 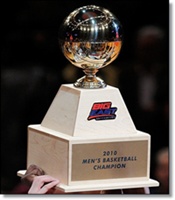 The University of West Virginia has had some very talented basketball players come through their program over the years. Ranging from the NBA logo Jerry West, to “Hot Rod” Hundley, no player has been as clutch as senior Da’Sean Butler. Similar to Kobe Bryant in the NBA, Butler has hit an amazing 6 game winning shots this season, the latest in the closing seconds of the Big East Championship Game to give West Virginia the Big East crown and possibly a #1 seed in the upcoming NCAA Tournament.

A number of other players like Ohio State’s Evan Turner and Kentucky’s John Wall have hit game winners this season but no one comes close to the frequency of Butler’s. Da’Sean used 2 game winners in 3 Big East games to become only the 3rd player in Mountaineer history to score 2,000 points, joining West and Hundley. One would think that as a 1st Team All Big East Selection, Butler should be a 1st round NBA draft pick.

Let’s take a look at all 6 of Butler’s game winners: