Lamar Odom is Dating a Kardashian

It looks like living in LA LA Land and having an NBA Championship ring on its way this fall has its perks for guys like Lamar Odom of the LA Lakers. Word is spreading fast that that Laker power forward has a new girlfriend. Apparently he’s been dating a Kardashian. Although any would certainly do, Odom has been seen a few times in public these days with Khloe. Apparently they met at a Ron Artest hosted party just recently at the end of August.

[H/T to Lake Show Life for the PICS] 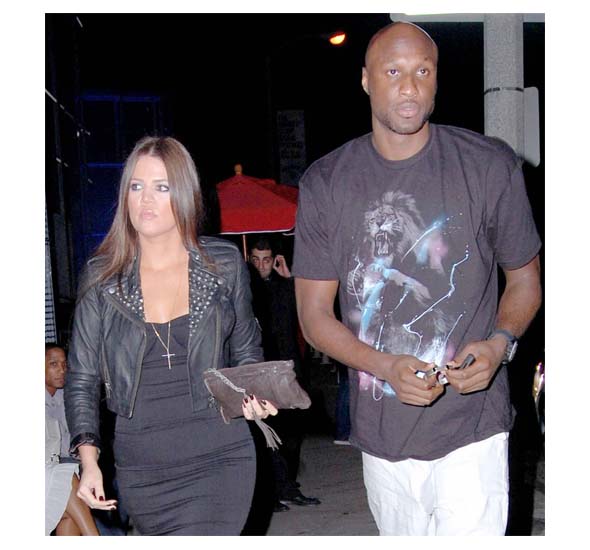 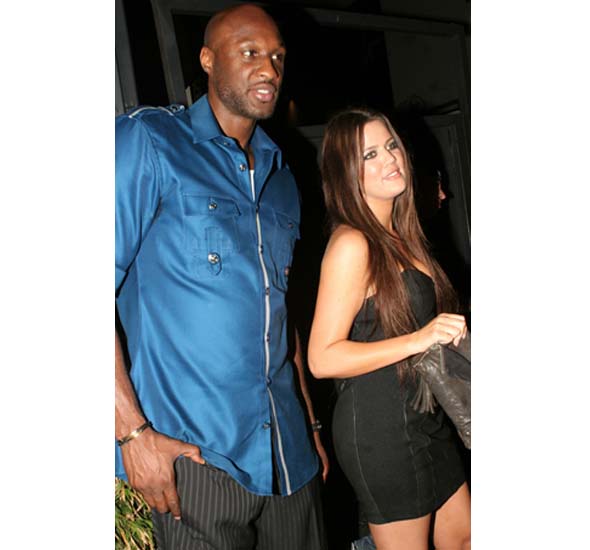 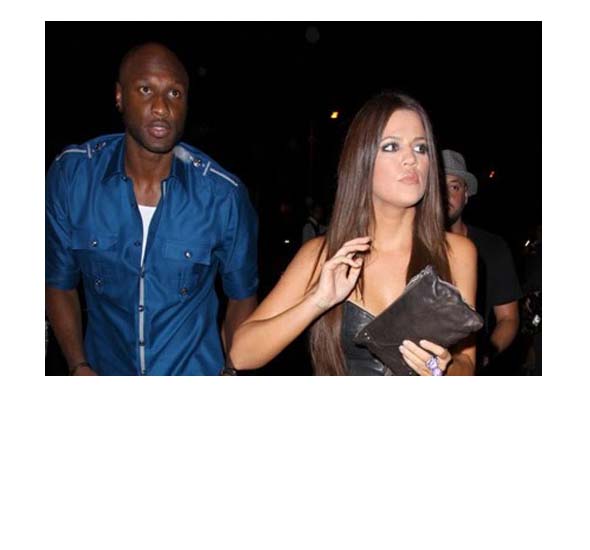