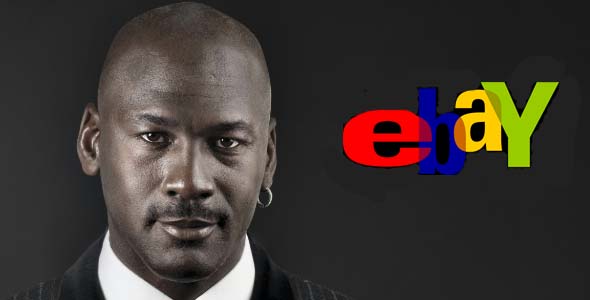 Any Chicago Bulls or Michael Jordan collectors out there? Well if so, you won’t want to miss getting a bid in on Michael Jordan’s own, one of a kind, Gibson Les Paul guitar for sale on eBay. Apparently Gibson decided to make these Chicago Bulls signature guitars for each of the Chicago Bulls players. But what makes MJ’s guitar a one of a kind then? It’s his jersey number being used as a serial number (CHI 23) + his airness signed the front during the short time he owned it. For some reason Bill Wennington is the only Bulls player I can picture actually rocking out with these guitars on a regular basis.

(H/T – By the Horns via Mouthpiece Sports) 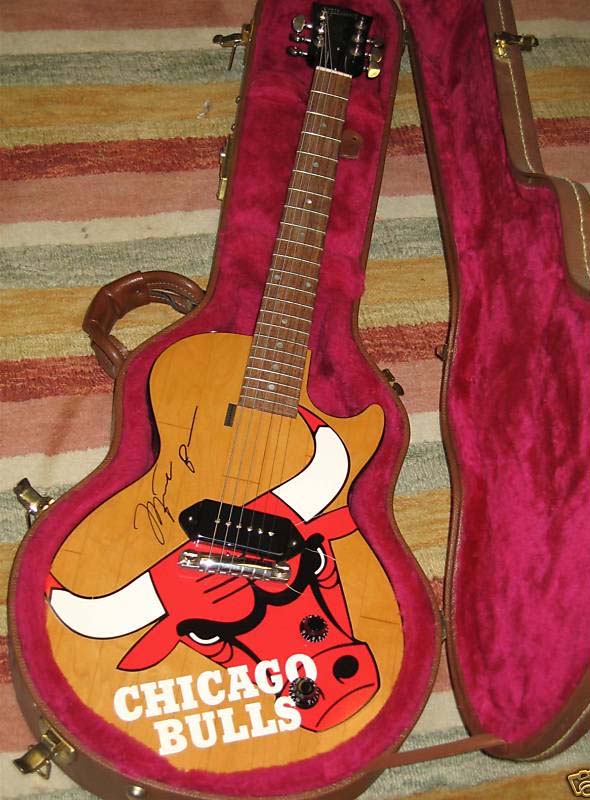 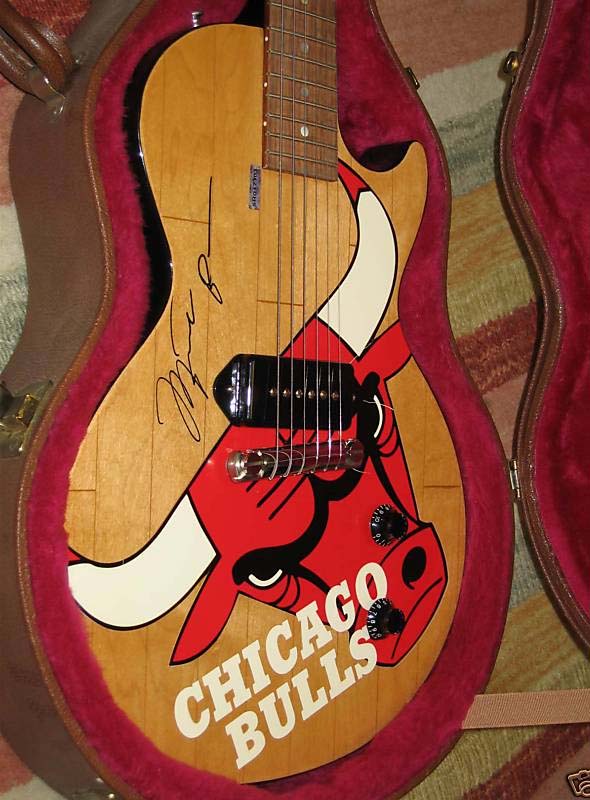 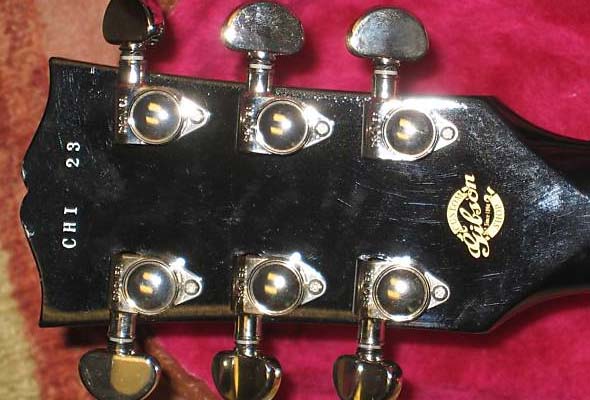