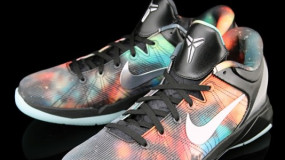 January 10, 2012 – Ben Berry The stars collide on Kobe Bryant’s feet this All-Star Weekend. Already given “Big Bang” or “Galaxy” as a nickname, this edition will actually be the All-Star version of the Kobe VII by Nike. The known features on this sneaker read like a shopping list with a celestial design seen [...] 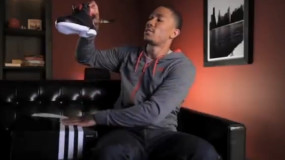 January 9, 2012 – Ben Berry Derrick Rose debuts the new adidas adiZero Rose 2.5 with a sneaker review video. Straight from the reigning MVP himself we learned that this will be his first signature sneaker to support adidas miCoach technology. [...]