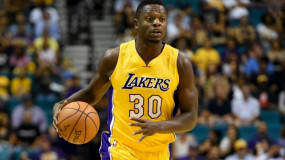 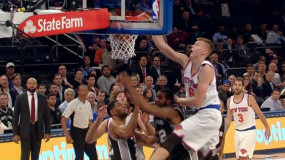 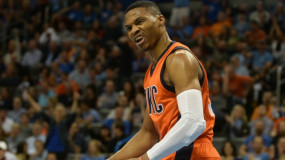 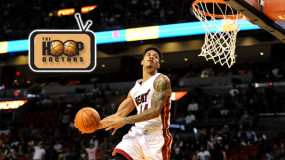 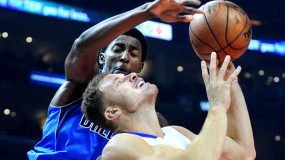 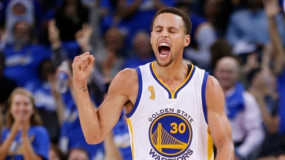 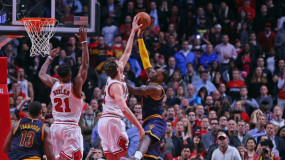 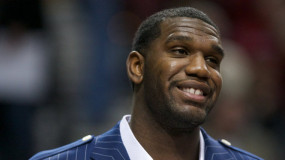 Oh what could have been… Former #1 NBA Draft pick Greg Oden had the size, athleticism, mobility, and defensive prowess to potentially be one of the best to ever play the game coming out of college in 2007. The 7 footer was so dominant as a freshman at OSU, that he, along with HS teammate [...] 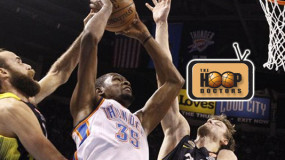 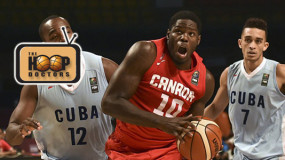