Note to Underclassmen: The NBA Waters Can be Unforgiving 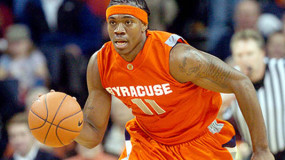 April 9, 2010 – Kevin Burke The college basketball season concluded the other night with an instant classic between Duke and Butler. As that game ended, another has begun. It’s the annual game of “Swimming with No Lifeguard on Duty” and it stars a handful of underclassmen ballers. The game is simple, but it can [...] 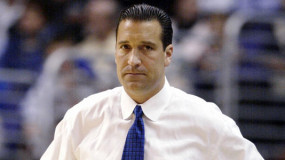 April 5, 2010 – Kevin Burke The simple fact that Steve Lavin’s hire at St. John’s flew under the radar is evidence that he alone may not be enough to reenergize the proud New York program. St. John’s is one of those programs with rich tradition and that is highly repsected. However, of late, the [...]

Is Wade the 3rd Best Shooting Guard of All-Time? 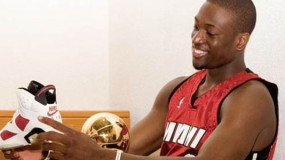 March 29, 2010 – Kevin Burke A few months ago during an NBA on ABC telecast in a game featuring the Miami Heat, Mark Jackson (who called the game along with Jeff Van Gundy and Mike Breen) said that Dwayne Wade is the 3rd best shooting guard of all-time (#1 and #2 are obviously Michael [...] 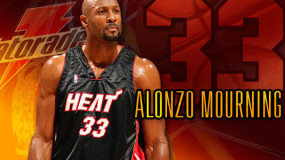 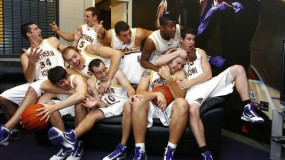 March 22, 2010 – Kevin Burke Nobody saw that Northern Iowa win over top seeded Kansas coming. I bet Northern Iowa didn’t see that win coming. It was a great win for their program and was refreshing to see for college basketball. But, let’s not lose sight of what happened, because they haven’t won anything by beating [...] 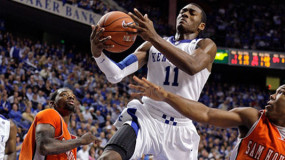 March 22, 2010 – Kevin Burke Believe me. I know that sounds blasphemous, but hear me out. Every so often a high school talent gets much praise for dominating his opposition. He is usually faster, quicker and more athletically gifted than his counterparts. The most recent such phenomenon was Kentucky’s John Wall. Wall’s high school [...]

Three Problems with the NCAA Tournament 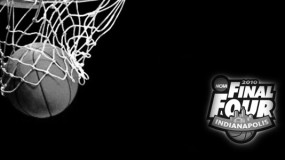 March 16, 2010 – Kevin Burke The brackets are out, so let the over analyzing and misguided pontification begin. While all of that is going on, I’ll be busy trying to figure out the answer to three burning questions about the NCAA tournament that I can never seem to figure out. There are only 4 [...] 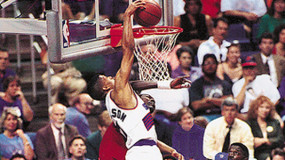 March 10, 2010 – Kevin Burke A few nights ago, Deron Williams both surprised and posterized Derrick Rose with a very sneaky fast break dunk. Is it me, or does it seem like these smaller guards are climbing the ladder more often. Although Derrick Rose isn’t a big man in basketball terms, for some reason [...]

The “One and Done” Rule’s Impact on College Basketball 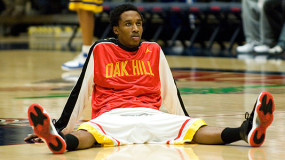 March 8, 2010 – Kevin Burke Ever since David Stern enacted the mandate that players must be one year removed from high school in order to enter the NBA Draft (the “One and Done” rule), there has been much emotion involved in what this rule truly means. Is this rule in place to improve the [...]

Thanks for the Memories, A.I. 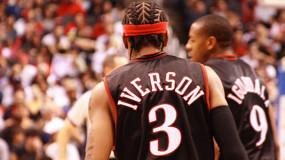 March 3, 2010 – Kevin Burke Due to an undisclosed ailment of his daughter, Allen Iverson and the Philadelphia 76ers have decided that it is in the best interest of both parties that he does not return to the club this season. I have no problem with that. Family comes before work. But with this hierarchy [...]