Jordan Has the Right to Question LeBron’s Decision, but Does Barkley? 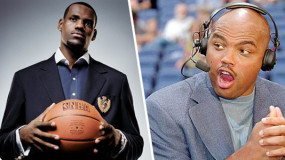 July 19, 2010 – Kevin Burke A few weeks ago, basketball fans learned a lot about LeBron James. Above all, what I learned was that he is wired a bit differently that I initially thought. I am not going back on my stance that LeBron should be applauded for his decision to leave Cleveland, because [...]

LeBron Should Be Applauded, Not Hated 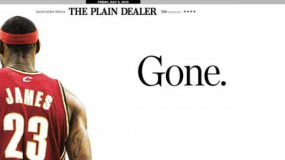 Did Carmelo Anthony Make the Correct Contractual Decision in 2006? 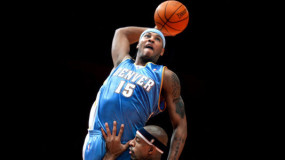 July 7, 2010 – Kevin Burke The much anticipated summer of 2010 is here in case you haven’t heard, and the mayhem has officially begun. Exorbitant, unwarranted contracts are flying left and right to the many free agents. Make sure you look both ways when crossing the street. You don’t want to be blindsided by [...] 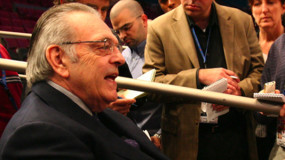 June 30, 2010 – Kevin Burke Dear Donnie Walsh, I hope all is well and that you are enjoying your summer so far. Big plans for the 4th? Well, anyways, I’m writing you this letter to discuss free agency. As you obviously know, the free agency period begins in less than 24 hours, although you won’t be [...] 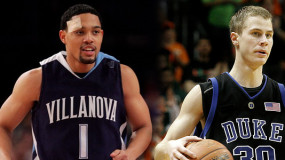 June 28, 2010 – Kevin Burke The 2010 NBA Draft came and went. Many guys had life long dreams come true by hearing their names called, and some guys had their dreams shattered by not having that same fortune. The three most glaring omissions from last Thursday’s draft in my opinion were Villanova’s Scottie Reynolds, Kansas’ [...]

The 1996 NBA Draft Was Clearly the Best Ever 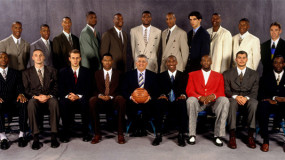 June 24, 2010 – Kevin Burke The 2010 NBA Draft will be held tonight in New York. Everyone who’s name is in the draft obviously hopes to hear his name called but of course, many will be disappointed. The field of “can’t miss” prospects in this year’s draft is a short list. A very short [...]

Are the Lakers the Most Successful NBA Franchise of All-Time? 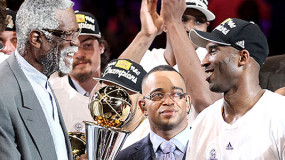 June 18, 2010 – Kevin Burke No argument can be made against the fact that the Boston Celtics and Los Angeles Lakers are the two most storied franchises the NBA has ever seen. That is a fact. However, the general consensus is that of the two, the Celtics are the more successful franchise of all-time. [...] 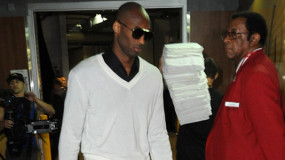 June 18, 2010 – Kevin Burke First of all, if you haven’t checked out “Why Does Everybody Hate Kobe Bryant?” , the original installment, please do that now so this post will make sense for you. Now, on with my thoughts. If there was any doubt that Kobe Bryant is the most polarizing player in the league [...] 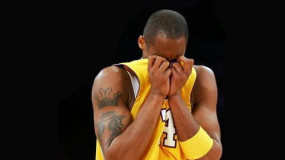 June 11, 2010 – Kevin Burke Kobe Bryant is arguably the most talented player in the league. He is the best closer and the guy who seems to routinely make tougher shots than anyone else.  He is also the guy who is hated more than anybody: by both fans and other players across the league. But the [...] 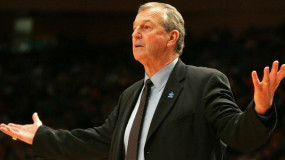 May 31, 2010 – Kevin Burke Hall of Fame coach Jim Calhoun and the UConn men’s basketball program have been accused of eight major NCAA infractions, with investigators citing hundreds of improper calls and texts from UConn staff to recruits. Aside from the calls and texts, the accusations include giving recruits improper benefits and improperly distributing free [...]