Who Gets Dealt First: Asik or Shumpert? 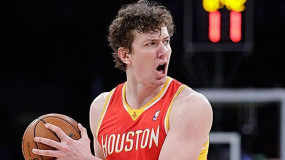 It’s no secret around NBA circles that disgruntled Houston Rockets center Omer Asik and New York Knicks guard Iman Shumpert are the early favorites to be dealt by the NBA’s trade deadline. Although the league’s cut off point for trades isn’t until February 20th, I think it would be a safe bet that both players [...] 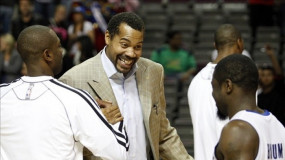 To some it’s still hard to fathom that Rasheed Wallace, the NBA’s all time leader in technical fouls, is now an up-and-coming assistant coach for the Detroit Pistons, but its a proven fact that Rasheed was arguably one of the most talented and versatile big men of his generation. Standing 6’11, he was capable of [...]

Should Cavs be Concerned With #1 Pick Anthony Bennett’s Woeful 1-20 Start? 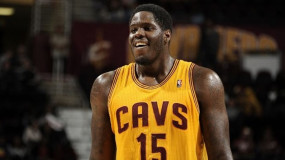 It was a shock to say the least when the Cleveland Cavaliers selected UNLV freshman Anthony Bennett as the #1 overall pick in the draft a few months ago, over players like Nerlens Noel, Ben McLemore, and Alex Len. Bennett does have an elite skill set for a player that stands 6’8, in that he [...]

Michael Carter-Williams: “I Should Have Been #1 Overall Draft Pick” 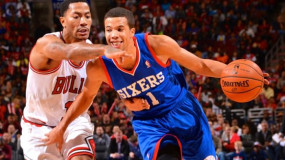 One of the most talked about happenings during the NBA’s opening week was the record setting debut of Philadelphia 76ers rookie point guard Michael Carter-Williams against the World Champion Miami Heat. 22 points, 12 assists, 7 rebounds, and an NBA record 9 steals.  Whew… Follow that up with consecutive games of 14 points in a [...] 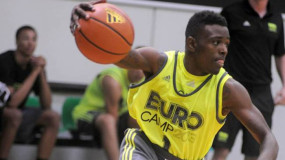 The rise and fall of former high school phenom Aquille Carr has been meteoric, from once being a YouTube sensation and one of the most prized HS recruits in the 2013 Class, committing to Seton Hall, then getting involved in a domestic dispute with his baby mama, and eventually taking his talents overseas, rather than [...]

Have We Underrated Michael Carter-Williams? Near Quadruple Double In Debut 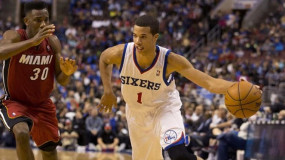 His first official bucket came on a steal and coast-to-coast thunderous slam against the World Champion Miami Heat. Sounds like an awesome introductory first few minutes in the NBA….but it was only the beginning, as the 6’6 lanky point guard out of Syracuse set an NBA record for steals with 9, including 2 picks of [...] 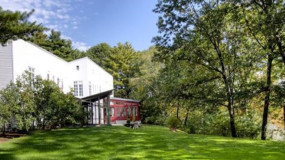 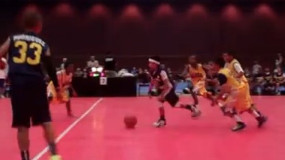 We’ve seen a trend in recent years where parents are getting their children involved in sports at a much younger age than when we were growing up. As a child, I remember most school districts didn’t begin organized basketball until at least middle school, 7th or 8th grade to be exact. But today we are [...] 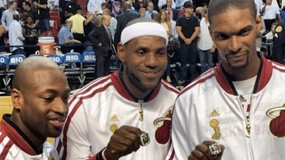 It was a glorious 2012-2013 NBA campaign for the Miami Heat that started back in October with an opening night blowout win over their chief rival Boston Celtics, met in the middle by an amazing 27 game winning streak, leading to a franchise record 66 regular season wins, and culminating in the team’s 3rd NBA [...] 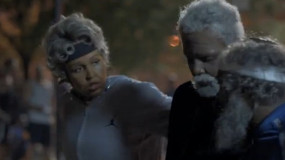 Back in May of last year, THD was one of the first to bring you the initial installation of Pepsi Max’s new basketball themed commercials, starring Cleveland Cavaliers guard Kyrie Irving. Irving dressed up in prosthetic make-up, stars as”Uncle Drew”, an aging hoop star who decides to school a number of today’s younger ballers on [...]