admin February 25, 2020 Rumors No Comments on Research: Impact of Household Income on Making it to the NBA 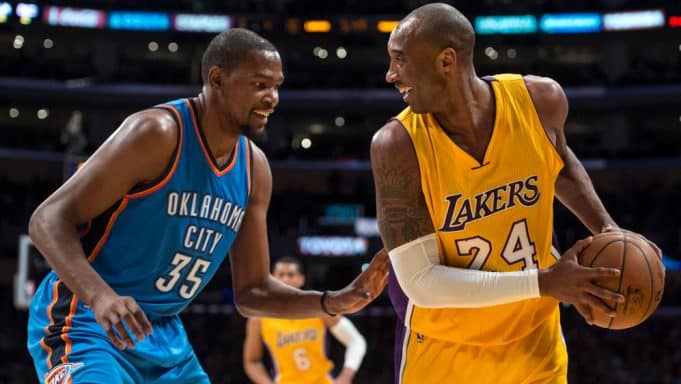 They may not wear capes or display any obvious signs of superpowers, but in the real world, professional athletes are the closest thing to a genuine hero for some people. Rather than simply being gifted with opportunity, these players spend as much time practising and playing every week as the average person spends at a full-time job.

But is that really all it takes to succeed? More than the number of hours they’re willing to put in on the court or out on the field, how much do wealth and status influence the opportunity players have (even at a young age) to be successful in professional sports? To help answer this question, Casino.org commissioned a study focused on NBA players born between 1977 and 1999 to find out to what extent income levels and hometowns factor into success at a professional level. Here’s a closer look at their findings.

As this study revealed, not only are players from below-average income families less likely to make it to the NBA, they also tend to earn less money as pros compared to those from more affluent families. At most, players from New York City from above-average earning families earned $42.3 million in the NBA on average. In contrast, the highest-earning city among players from below-average income families was Philadelphia were players earned roughly $39.7 million on average.

Athletes from families earning less than the average median income may be less likely to make it to the NBA, and they may even earn less when they do get there, but that doesn’t always impact the quality of their play. As the report shows, NBA players born between 1977 and 1999 from below-average income families earned more awards on average (7.8) than those from wealthier beginnings (7.5).

However, despite historically out-performing their peers for these prestigious awards and titles, the gap in awards between players from higher and lower income families has been growing. Including awards such as MVP, All-Star MVP, and Rookie of the Year, players from lesser earning families have been less likely to out-perform those from above-average income families in recent years.