Anou Enright May 18, 2019 Blogs No Comments on Tyreke Evans Banned from the NBA for 2-Years 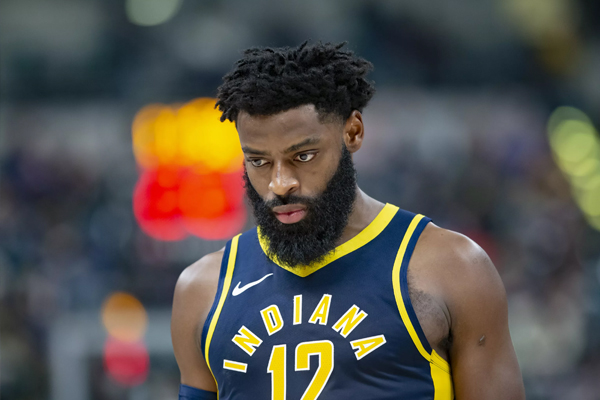 Indiana Pacers’ Tyreke Evans has been banned from the NBA for violating terms of the league’s anti-drug program.

The Pacers released the folowing statement about the NBA’s decision:

Evans, who was set to become a free agent this summer, will now have to sit out two seasons, after which he can apply for reinstatement with the league. The player’s association must also approve the reinstatement.

The NBA, NBA teams, and the Players Association are prohibited from publicly disclosing information regarding the testing or treatment of any NBA player under the Anti-Drug Program, other than to announce a player’s suspension or dismissal from the league.

Evans has been suspended twice before but never for drug-related issues.