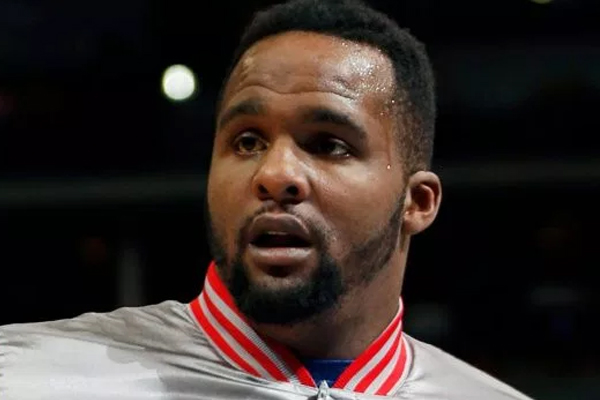 Davis was arrested last February at a Maryland hotel with 4 ounces (126 grams) of pot and a briefcase with $92,000. He was indicted on seven counts of drug possession and distribution and was facing up to
five years in jail.

Davis’ attorney, Brandon Mead, said there was no evidence that indicated Davis was selling drugs.

The former LSU star played for the Celtics, Magic and Clippers in eight NBA seasons before retiring in 2015. He averaged 8 points and 4.4 rebounds per game in his career.

Davis was also charged with felony assault in 2018 after an altercation outside a West Hollywood, California, club.