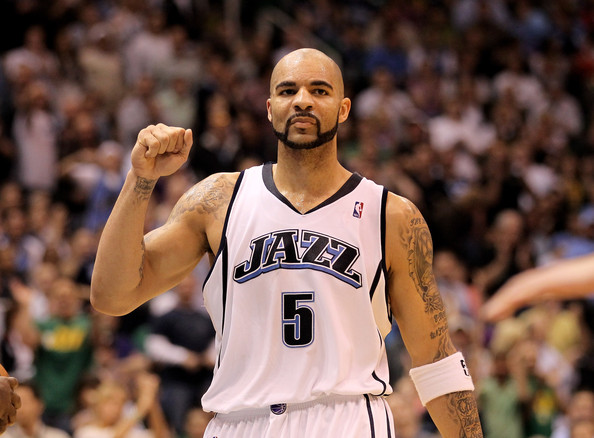 Add another player to the list of mid-season retirements after failing to be able to catch on with an NBA team.

Carlos Boozer has announced his retirement after 14 seasons in the NBA and a season playing in the Chinese Basketball Association.

His story is a pretty interesting one. He is a native Alaskan who was a stud in high school and garnered enough recognition as a recruit to land at Duke. After a stellar college career, Boozer was a 2nd round pick by the Cavaliers in 2002 (because of his size) and overcame the odds once again to become one of the NBA’s best power forwards in the mid-2000s and sign a huge deal with the Chicago Bulls in the infamous summer of 2010 (The Decision…).

The game evolved past Boozer over the past five years as he became more of a defensive liability and his old school post up game became less in vogue in the league.

Regardless he is definitely a success story and had a very impressive NBA career even if he didn’t get to finish his playing career there.