Anou Enright November 3, 2016 Rumors No Comments on Kobe on if He Misses Playing: “Not Even a Little Bit” 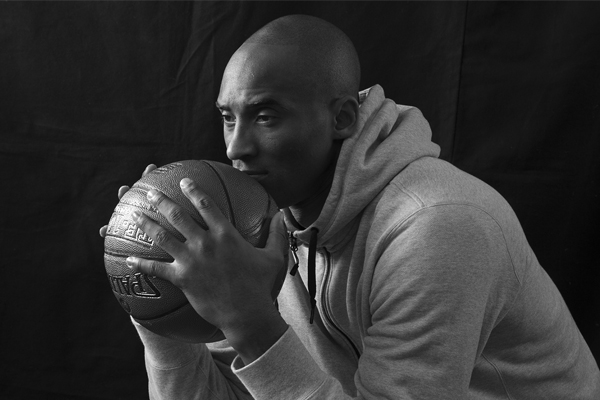 During his 20 years in the league, no one seemed to love playing basketball more than Kobe Bryant. Rumor has it that he was always in the gym, working on his game. Even during his prime, he was typically the first guy to arrive, last one to leave.

Now that he’s done playing, he’s keeping himself busy with other business ventures. He doesn’t seem in any rush to be around the game by way of things like broadcasting, etc. In fact, if you ask him, he doesn’t even miss playing. Sounds like he’s not struggling with transitioning to the next stage of his life.

Bryant, when asked if he misses playing…

“Not even a little bit,” Bryant said

“It’s strange to think a couple years ago, to be in this emotional space would be unfathomable. But I mean not even a smidge, which I’m very thankful for, because it’s made my transition seamless and I can really just watch and just enjoy the games.”