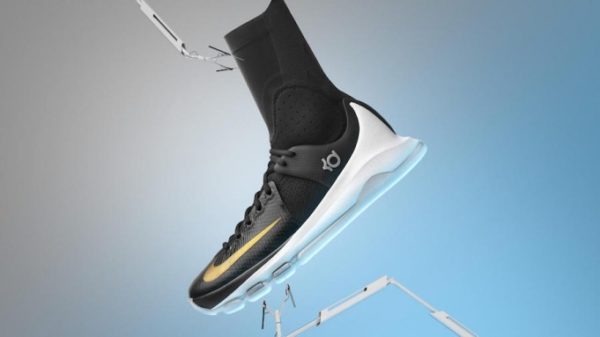 The Nike KD 8 Elite Black is the next KD 8 to release.

The KD 8 Elite White released in mid April, while the grey edition released earlier this month. Many fans of the silhouette have been waiting patiently for the black version to release. The black edition, like the previous release was created in collaboration with Leo Chang.

Some of the most notable features are the calf-length compression sock, a visible full length Nike Zoom air cushioning, and a Flywire technology with kevlar and aramid fiber. The shoe is predominantly black with hits of gold on the Nike Swoosh. A white mid sole, and gray out sole completes the look.

The Nike KD 8 Elite Black will release on May 26th for $200 at select Nike Basketball retail stores. 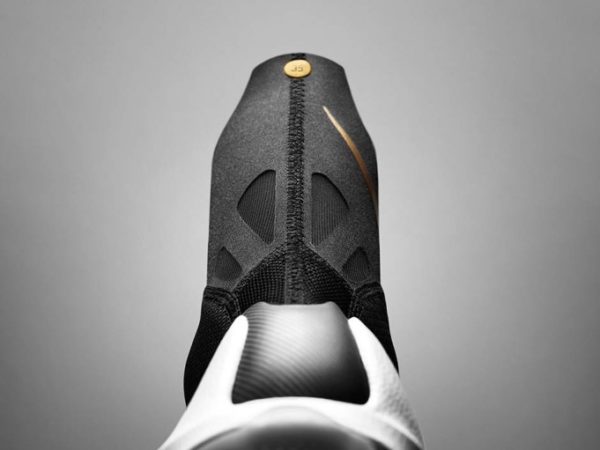 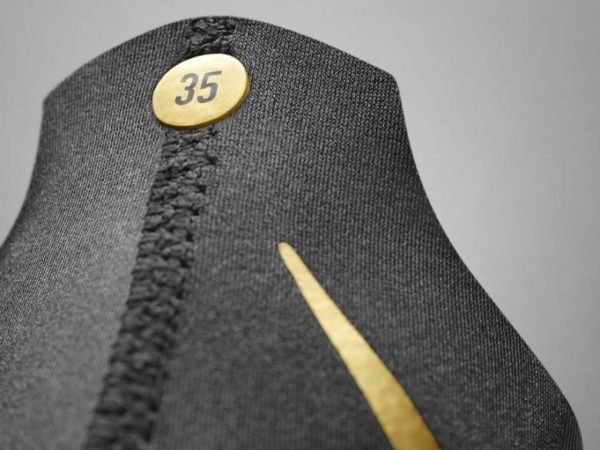 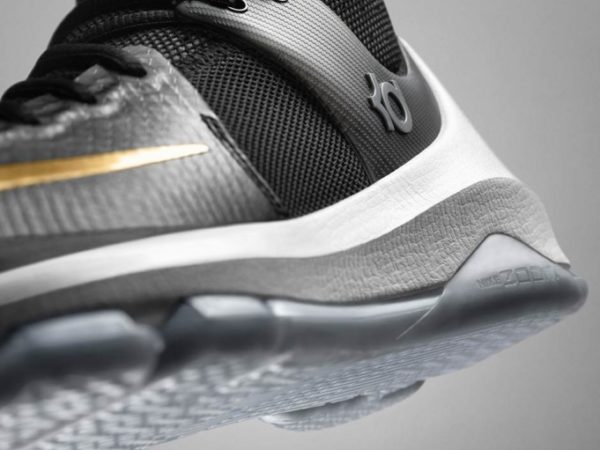 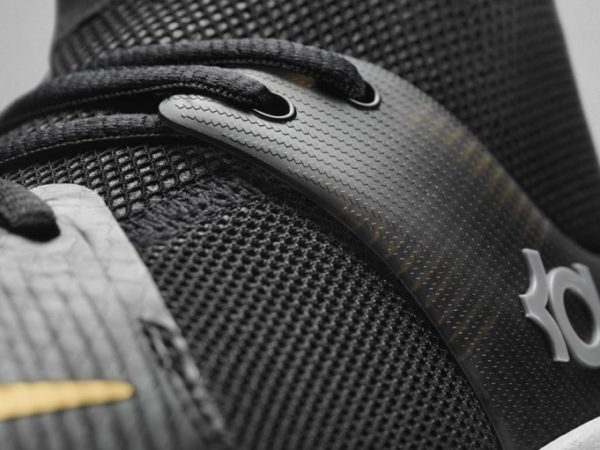