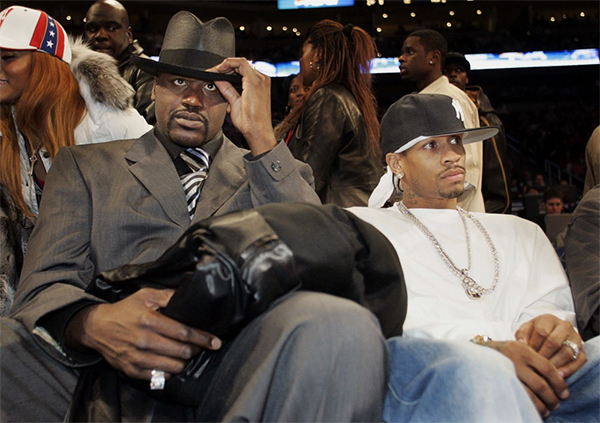 The 2016 Basketball Hall of Fame class has some serious names. Later this summer, high-profile names will be inducted and immortalized forever.

This has to be one of the most attractive lists in recent memory as Shaquille O’Neal and Allen Iverson lead the way. Shaq is a no-brainer, and while Iverson’s career didn’t end the way many had hoped, you’d like to think he should get in on his first try too.