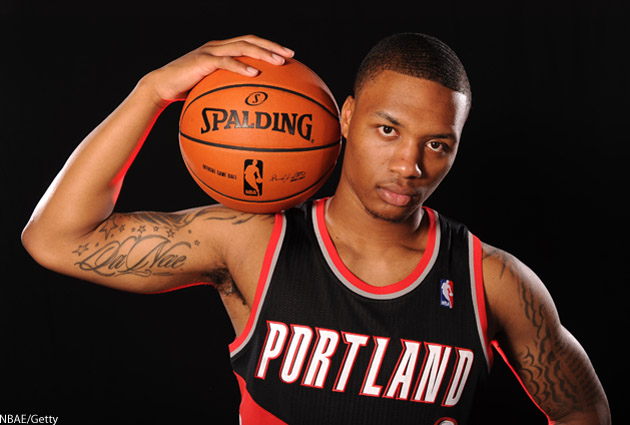 Damian Lillard is flying under the radar so far in his young career. Much to his chagrin. He’s none to pleased about constantly being overlooked for all-star games and being left out of the “best PG” conversation. But in his defense, he’s sixth in scoring so it’s hard to argue against him.

Today, Lillard was added as a Team USA Olympic finalist for the 2016 Rio Games.