Nike LeBron 9 – ‘Employee of the Month’

Following in form like a lot of other LeBron 9s, this MVP edition featured a speckled midsole in the colors of white and red. A red-to-black gradient is used from the outside in on the Flywire panels with black making up the mesh seen on the outer. The insoles highlight the other two MVP awards LBJ has won throughout his career so far and I wouldn’t be surprised if there are more to come. This pair hooks up perfect with all the Miami Heat apparel anyone could possible have.

If LeBron James were to capture the NBA Finals MVP award as well, I’d be willing to bet that the LeBron 9 Elite would be the model of choice used on a commemorative sneaker. Where do you think this edition would’ve ranked on our list of the 9 best LeBron 9 colorways? Let us know in the comment box below. 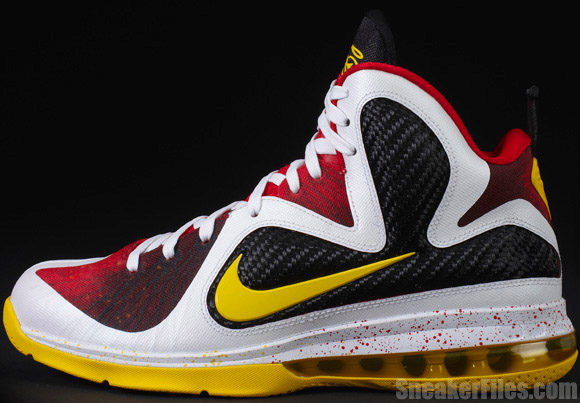 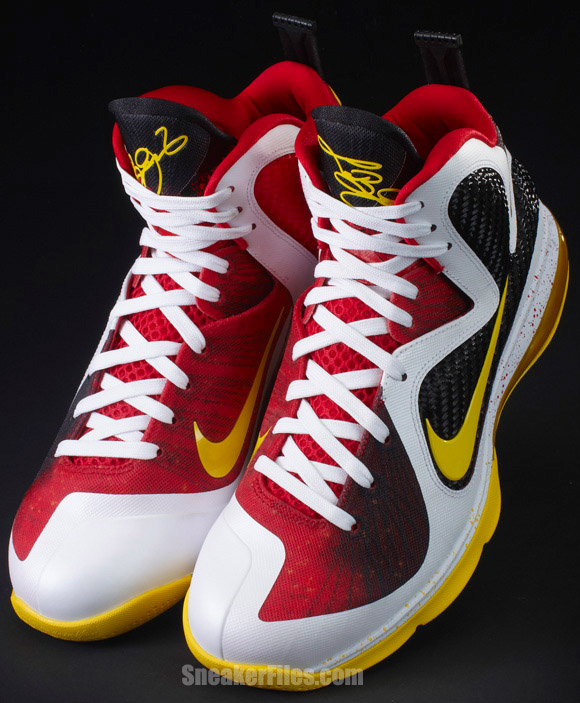 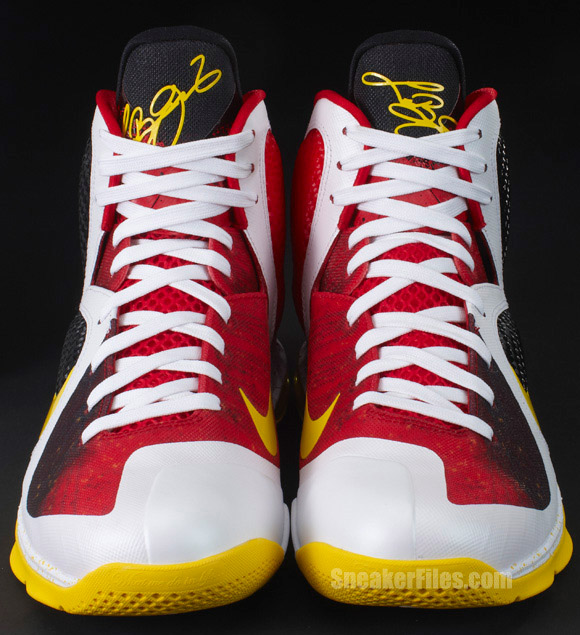