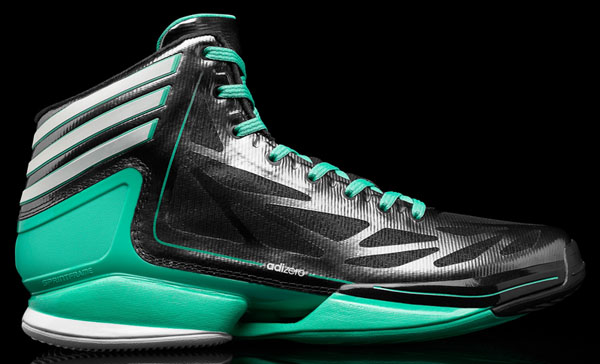 As we get closer to the release of the Crazy Light 2, we knew that the first round of colorways available would become known to us. adidas announced that on May 24, five different pairs would drop on that day. The Baylor Bear-worn Electricity colorway and Chicago Bulls-esque colorways were expected, but here we see the Crazy Light 2 in some unconventional colors.

adidas called upon the Hyper Green color to accent entire midsole, Sprintframe, and laces of the black metallic upper on this adiZero Crazy Light 2. Like with most pairs, white is used on the Stripes branding seen above where your ankles would sit. Though these wouldn’t hook up with many NBA or NCAA team uniforms, that shouldn’t stop you from wearing them. 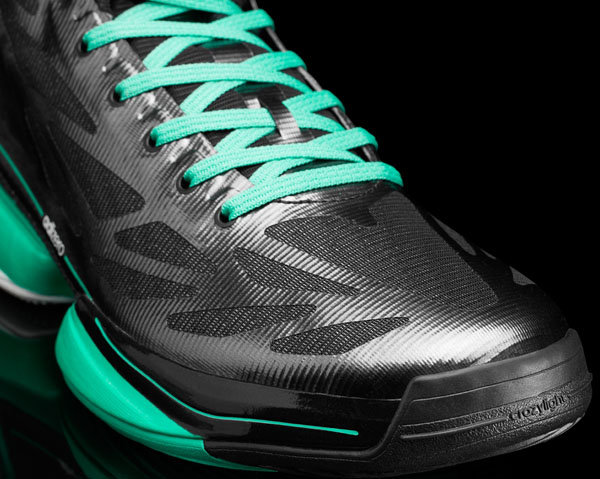 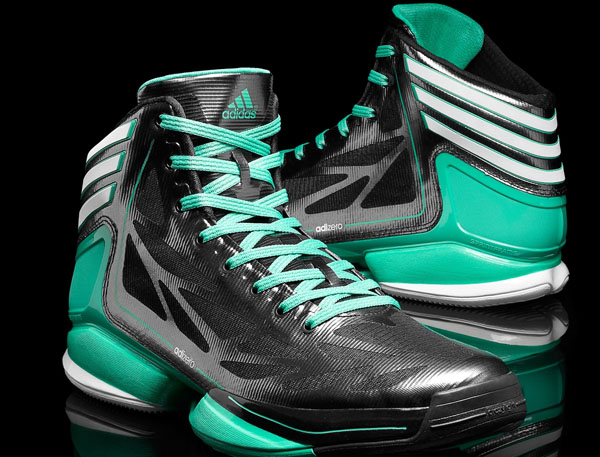 The adidas adiZero Crazy Light 2 drops in its ‘Hyper Green’ colorway along with four others on May 24th.