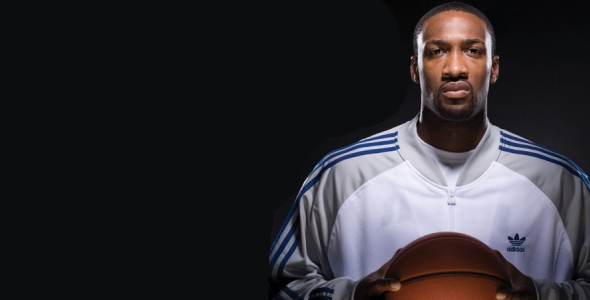 Under-Achieving Player of the Year

WINNER:  Both players were touted as crucial additions, supposedly making both worthy playoff teams.  Although when we talk about the Spurs, the expectations were that maybe the can pull out one more championship run.  Due to Jefferson picking his scoring average up over the last few weeks and the Turkoglu’s Toronto Raptors missing the playoffs, the award goes to HEDO TURKOGLU.

WINNER:  Yes, the Laker loss was bad and losing by 50 was horrific and historic, but I’m going to go with the other play by THE NEW YORK KNICKS.  How can any team go 0/18 from the three-point line?  How can any team lose by 20 to the 09-‘10 New Jersey Nets, a team with one of the worst records of all-time?

There really are not any great highlights of how bad the New Jersey Nets were in 2009-2010 (yet), but here’s a glimpse of their apathy in a Sports Center’s Not Top Ten:

Under-Achieving Team of the Year

WINNER:  To give full disclosure, personal opinion weighs heavily here, because before the season I already thought that Washington and the Clippers were going to be big busts.  So, those were not big surprises to me.  I would almost go with the Raptors because I expected them to make the playoffs, but I have to say the most under-achieving team of the year was the PHILADELPHIA 76ERS.  For the last two seasons, the 76ers were a forty-win team that made the playoffs.  Last season, they took 2 playoff games from the Eastern Conference Champion Orlando Magic.  A healthy Elton Brand (76 games) and the “ghost” of Allen Iverson were not enough to keep this team from seriously free-falling.  This season they only won 27 games, and they missed the playoffs by a wide margin.

GILBERT ARENAS, who is suspended for the season and may or may not play for the Washington Wizards, again.

Also, if you have not already read Karl Malone’s piece on the Gilbert Arenas’ incident, it is probably the best piece of writing on the subject that I’ve read all year.  Enjoy:

To be continued next week with the R.S.D.’s for the Best of the season…