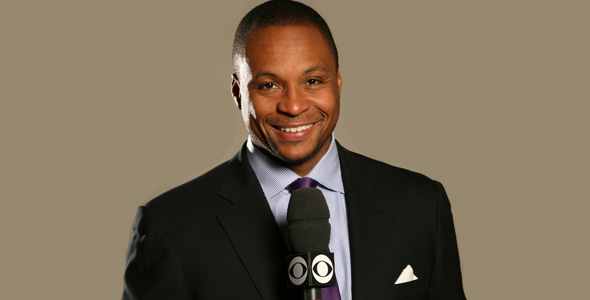 NCAA announcer Gus Johnson’s booming voice is legendary. He has used a number of his now patented catch-phrases like “Boom” and “Here comes the pain” to call a number of March Madness’ biggest games over the past few years. Here’s a sample of Johnson going absolutely nuts, calling the finale of the UCLA vs Gonzaga match-up back in 2006. Listening to Johnson is almost as entertaining as the game itself since you never know when he will decide to add his own flavor to the broadcast.

A number of sites across the net have tried to use Johnson’s booming voice in a multitude of video mash-ups, with little success. I’ve stumbled across a video that includes a combination of a dog, Gus Johnson’s voice, and a cat, which has no idea of the horror which is about to befall it. In the video an unsuspecting feline sneaks up on a dog, only to be taken advantage of by(shall we say) the over-amorous canine. Oh the horror!

You can check out another one of the hilarious Gus Johnson mash-ups here.