Lebron James Parties it up in Enemy Territory: Washington D.C. 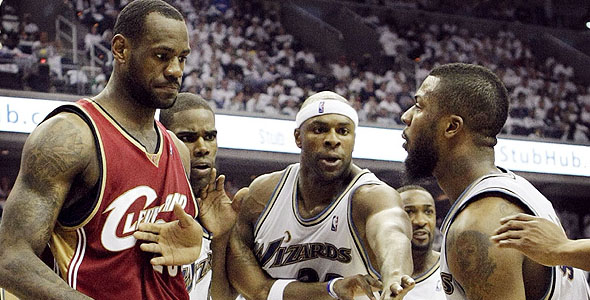 If you are Lebron James you probably assume you will be well received just about anywhere right? Well it seems Lebron would be safe in that assumption as some recent photo’s are surfacing of Lebron James clubbing with locals at Josephines, on his latest trip to D.C. to play against the Washington Wizards.

What makes the photo’s so interesting to us at The Hoop Doctors is the fact that of all the teams in the league, the Washington Wizards are probably the most heated rivals of Lebron’s Cleveland Cavaliers. Heck Lebron bounced the Wizards from the playoffs the last couple of years, can you blame them?

Last year in the playoffs the rivalry hit a new height as DeShawn Stevenson of the Wizards called Lebron ‘over-rated’, and a battle of words followed, which included some high profile rappers getting in on the action.

Then the hilarity continued this season in earlier meetings as the whole issue of Lebron James and his ‘crab dribble’ traveling violation renewed the war of words.

Well if you want to see the latest photo’s of Lebron partying in the enemy territory here you go. Photo’s are courtesy of TheFabEmpire.com. 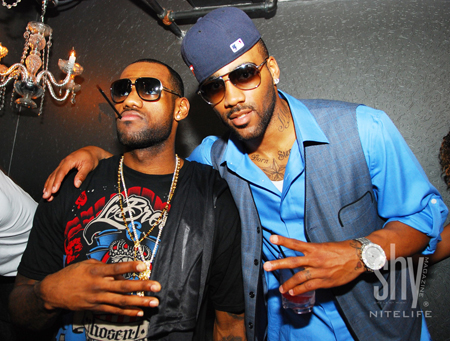 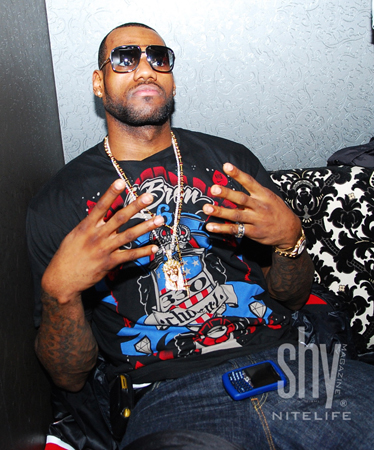 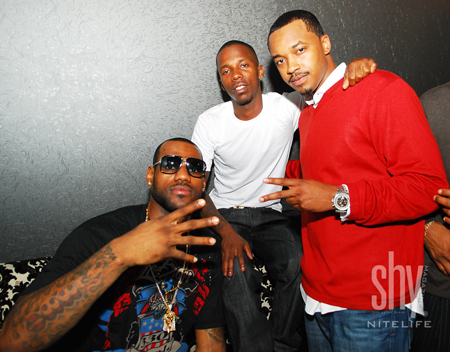